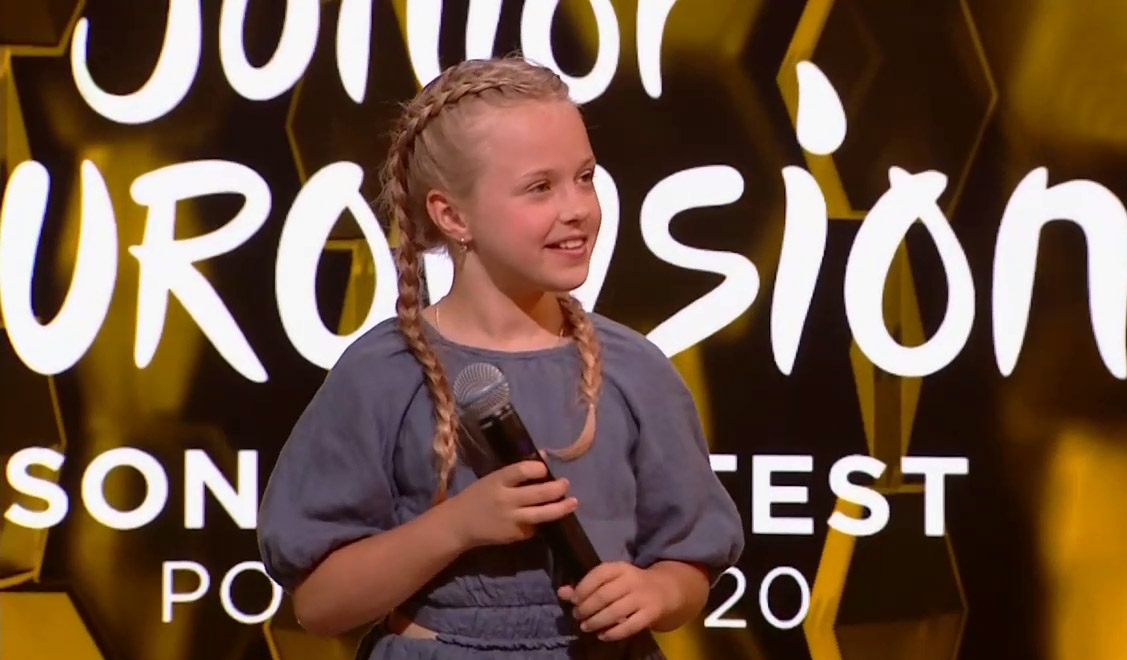 The last heat of the junior Szansa Na Sukces has just been broadcast on TVP2. 7 candidates were featured at today’s episode singing cover songs of film soundtracks. Alicja Tracz has gone through after the voting of the jury panel, so she completes the line-up the next week’s final.

Poland will choose its 2020 representative following the same procedure that led Viki Gabor to a victory on home soil, the Szansa Na Sukces talent show. A total of 21 candidates have competed during three weeks of heats, which were aired pre-recorded, for one of the three final spots.

At the third show, the seven candidates performed cover songs of film soundtracks in front of the judges:

The lucky qualifier was selected by the professional jury panel made up of Katarzyna Łaska (singer and musical performer), Dawid Kwiatkowski (singer and composer), Marina Łuczenko Więcej (singer, composer and actress).

Next week, the three qualifiers will compete at the live final singing original songs written specifically for them. The winner will be selected by an equal combination of votes from a jury panel and the public at home.

These are the 2020 Polish finalists :