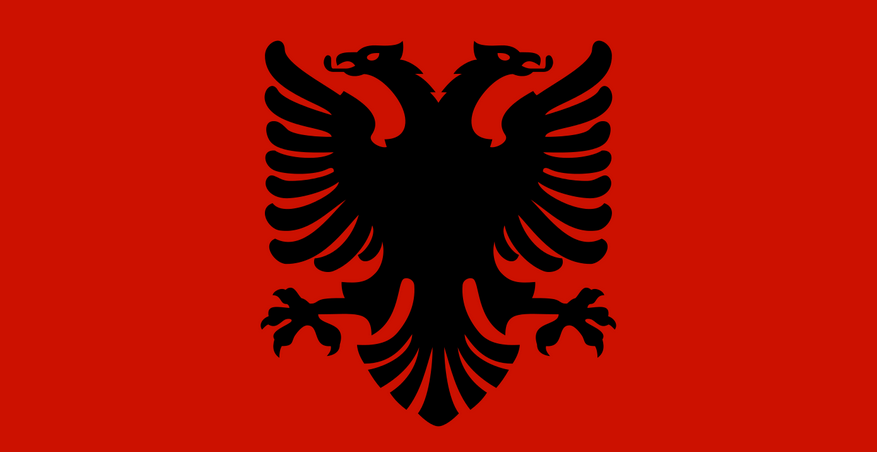 RTSH has just announced a delay in their national selection for Junior Eurovision as new dates have been published.

Albania will choose their representative for the forthcoming edition of Junior Eurovision through the “Festivali 52 i femijeve”, which can be called the junior version of “Festivali i Këngës”. The new dates are May 26 and 27, live from the Tirana’s School of Arts, removing one of the show, as only two of them will be held.

All children, aged 10 to 15, who own the Albanian nationality can take part in a live audition set to take place in the Tirana’s School of Arts. Everyone interested in taking part at  the live audition must submit an application by sending their original song to Radio Tirana (just one participation per composer is allowed) . The tracks have to meet the requirements of the international contest and be sang in Albanian language.

More information is included on the former television advert:

Albania will take part at this year’s Junior Eurovision after a two-year absence. The country made its debut at this competition back in 2012 being represented by Igzidora Gjeta and her song “Kam një këngë vetëm për ju” (I have a song for you), she came 12th.