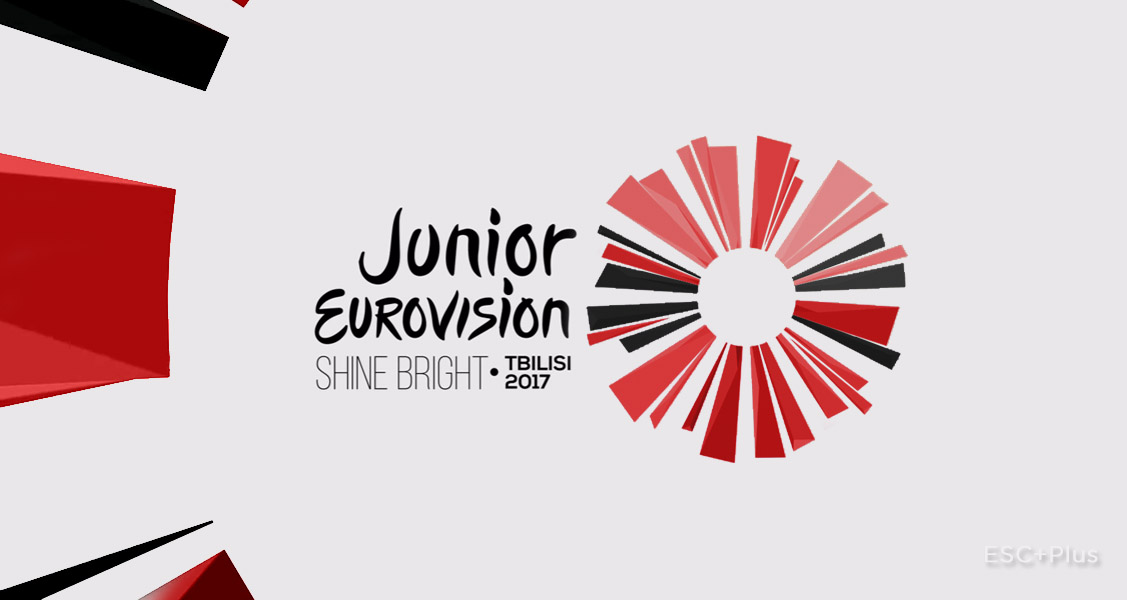 RTSH has confirmed to ESC+Plus that the Albanian national final for Junior Eurovision 2017 has been delayed. The show, which had been initially scheduled for two different dates, will be held on October 14th in Tirana’s Palace of Congress.

“The RTSH website is not updated, the selection is on October 14th”, said the Albanian Head of Delegation Kleart Duraj.

16 entries were shortlisted to compete at “Junior Fest 2017”:

There isn’t any information about the method that will select the Albanian entry at “Junior Fest 2017”. However, RTSH has revealed that their national final will be a new spectacular show which will feature very special guests.