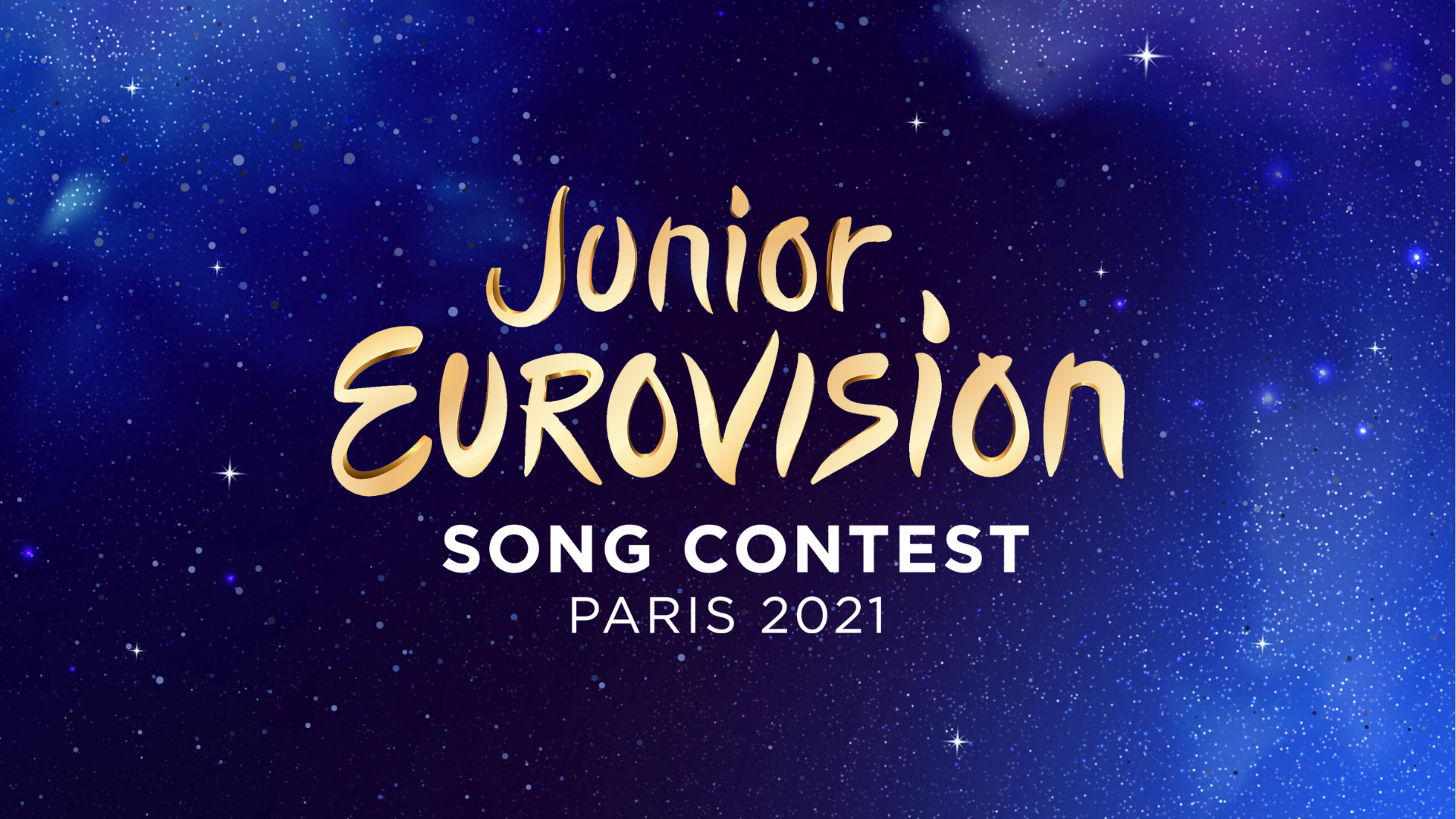 Since 2016, when the Junior Eurovision Song Contest was moved to a Sunday afternoon with the aim to offer a more suitable time slot for young audiences, the show has always begun at 4pm CET (Central European Time) with the exception of last year, where producers tried to start the contest an hour later, at 5pm CET. And today, ESCplus can confirm that the Junior Eurovision edition of 2021 will kick off again at 16:00 CET.

It will be the 19th edition of Junior Eurovision and it will be held at La Seine Musicale in Paris on December 19, 2021. That also means that the contest would increase its duration to more than 2 hours and 15 minutes, as is usual when there is a higher number of participants.

La Seine Musicale is a center dedicated to music and the performing arts located on the so-called “Isla Senguín”. The main space of the island, that is, the great enclosure, was inaugurated on April 22, 2017. It has two main rooms, the Patrick-Devedjian auditorium with capacity for 1,200 people and the Gran Seine, where the festival will be held. which can hold a total of 6,000 people, being significantly higher than venues that have hosted Junior Eurovision in Copenhagen 2003, Bucharest 2006, Amsterdam 2012, Kiev 2013, Malta 2014, Valleta 2016 and Warsaw 2020, so it is not a venue As small as many media have led us to believe, it is a medium-sized one that in the current sanitary circumstances is of more than enough capacity for an event of these characteristics, even more so knowing that only 3,500 could congregate in Rotterdam per live event.

This edition will be characterized by once again counting among its participants with a greater number of countries in competition, being a total of 19. Among them, the returns of Bulgaria, Italy, Ireland, Albania, Armenia, Azerbaijan, North Macedonia and Portugal, all of them withdrawn in previous editions due to the covid-19 pandemic that hit Europe and the entire world in 2020. Last year the contest was not held in a fixed place, but rather to preserve the health of the contestants and of the attendees, each delegation sent a video of the performance from a studio of its corresponding chain, thus avoiding trips abroad and possible Covid-19 infections.