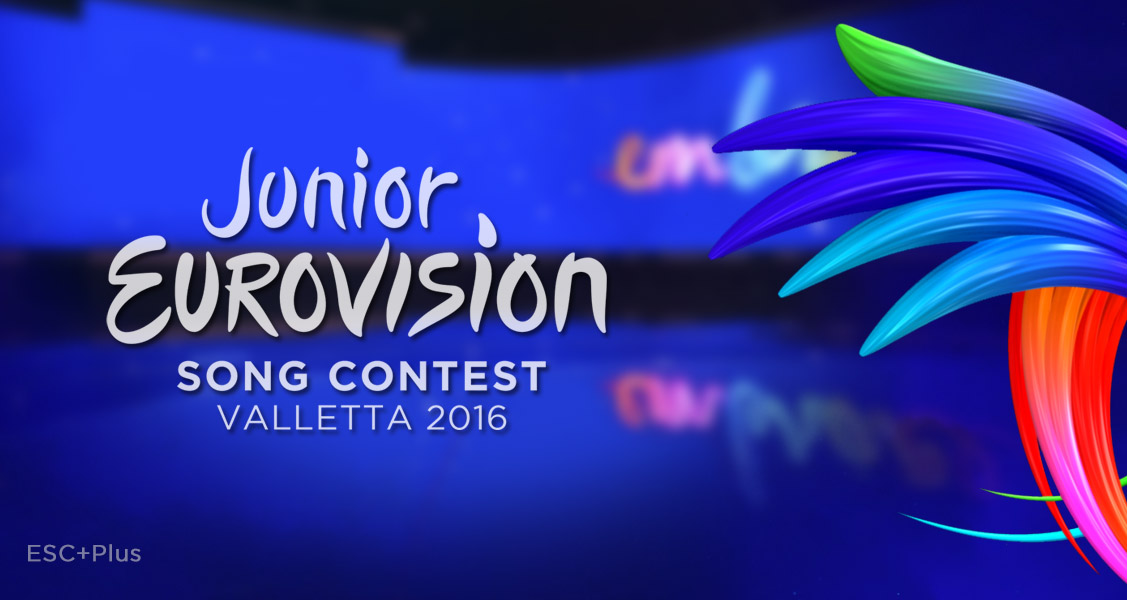 Today the 14th edition of the Junior Eurovision Song Contest will take place live from the Mediterranean Conference Centre located in Valletta, Malta!

17 talented stars aged between 9 and 14 years will compete at tonight’s show for first, second and third prizes. The running order is as it follows:

During the Eurovision week, EBU announced several changes that will be materialised today. The show will be broadcast at 16:00 CET considered as a family prime time so children can watch the show with their parents. The age range has changed to 9-14 to encourage more boys to take part despite the fact that the competing boys are 13 years old. Moreover, the results will be decided by a 100% jury decision.

The overall score will be decided by a 50-50 mix of professional jury and kids jury from every participating country. For the first time, however, the competition will include a panel of experts that will be allocated as an additional country, each one. This panel of judges will be made up of  Mads Grimstad of Universal Music, expert show producer, Christer Bjorkman, the man behind the Swedish selection for Eurovision, Melodifestivalen and Jedward, the Irish representatives at Eurovision 2011 and 2012.

At today’s show, all 17 participants will also join on stage to perform the common song along with Destiny during the interval act.

Hosted by Ben Camille and Valerie Vella, you can follow the Junior Eurovision Song Contest today at 16.00 CET on junioreurovision.tv and below: