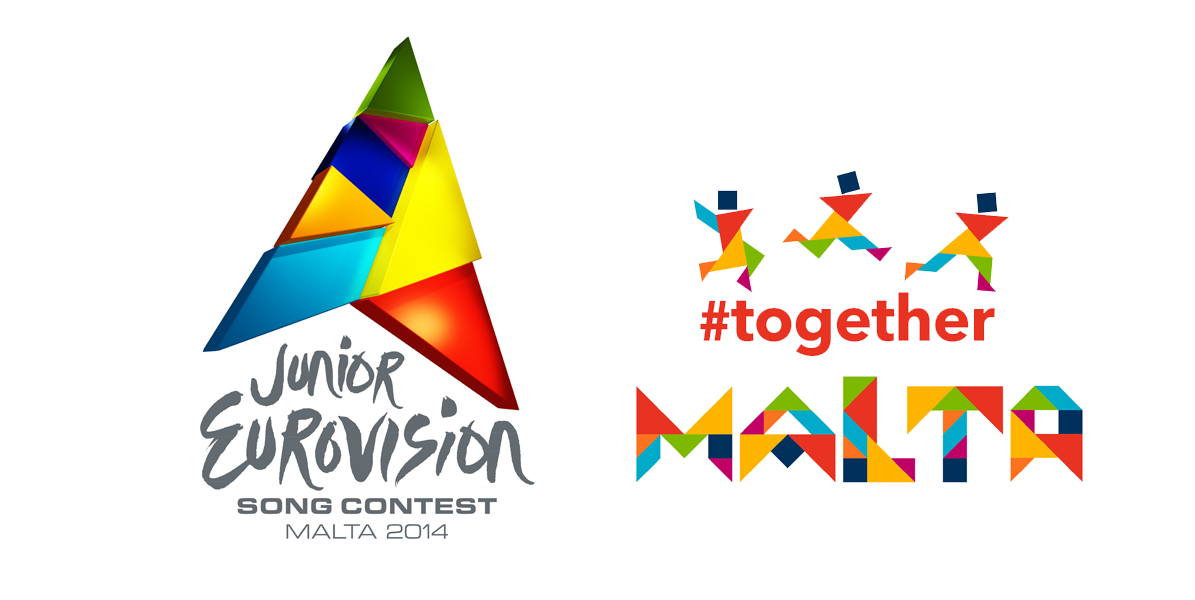 The results of this year’s Junior Eurovision Song Contest were decided by an equal combination of jury and public voting – with both having a 50% say each. Five jurors in each country were asked to award points in ‘Eurovision Style’ (1-8, 10, 12) to their favourite songs, whilst televoters were encouraged to vote for their favourites by calling or sending an SMS. The top 10 songs in the televoting received points in ‘Eurovision Style’ (1-8, 10, 12), and were added to the combined votes of the jury members. This was the same process used in the Eurovision Song Contest from 2009-2012.

Each juror awarded points to their 10 favourite songs in ‘Eurovision Style’ (1-8, 10, 12). The votes of all five jurors were added together to produce an overall score for each song. The song with the highest amount of points (maximum per country: 60) received 12 points from the jury, second highest 10 points, third highest 8 points, and so on down to 1 point.

Each jury watched the ‘Jury Final’ (Friday evening rehearsal), and cast their votes based on those performances. The results of jury voting (not including the Kids’ Jury, or 12 points from the EBU) were as follows:

Viewers watching at home were encouraged to vote for their favourite songs during the televoting window. After the window closes, the telecom partner in each participating country must then deliver the result of their televote (SMS votes, and televotes) before the close of the ‘Delivery Window’. Just as votes cast after the televoting window has closed will not be counted, so too are votes delivered after the ‘Delivery Window’ has ended.

Televoting was not used in Slovenia (where the show was broadcasted on a delay), or San Marino. In both of these countries, the jury result counted for the full result- and is therefore included as the televoting result as well. The results of the televoting (not including the Kids’ Jury, or 12 points from the EBU) were as follows:

You can view the scores of individual jurors, and each country’s teletoving results, by clicking; here.