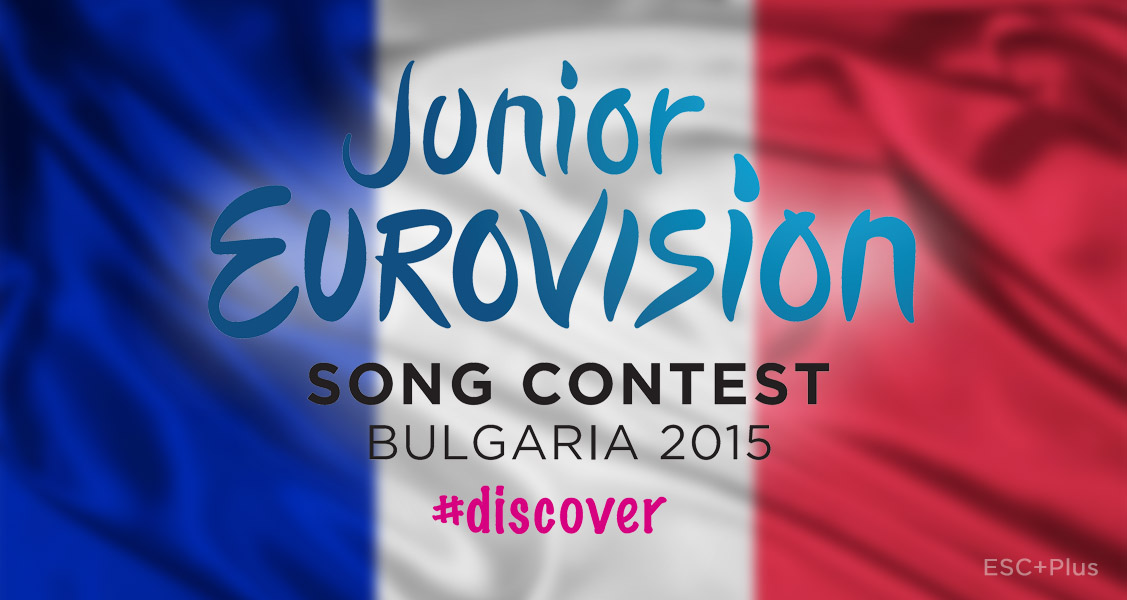 JESC Team has just announced that the welcome party has been postponed. It has been postponed due to the three days of official mourning in all countries of the European Union due the brutal attack that happened last night in Paris, which killed a hundred people. However, the running order draw will still be held tomorrow afternoon, in a smaller venue for delegations only.

Each participant will be invited on stage to get to know its position in the order of the show in this order:
Bulgaria will choose its exact position (between 1 and 17) randomly. The other sixteen countries may take different ballets: 1st, 17th, in the first half or the second half. Bulgarian position will be automatically removed from the draw. The countries will be taken to the stage to take their positions in alphabetical order as to the second letter of the name of their country. We do not know for sure when will the event be held, although it seems it will be on Friday between the two rehearsals. The organization has announced that the rest of the Eurovision week events will not suffer major changes.

From ESC+Plus we pay tribute to all the victims of the terrorist barbarity in France last night, condemning the attack.