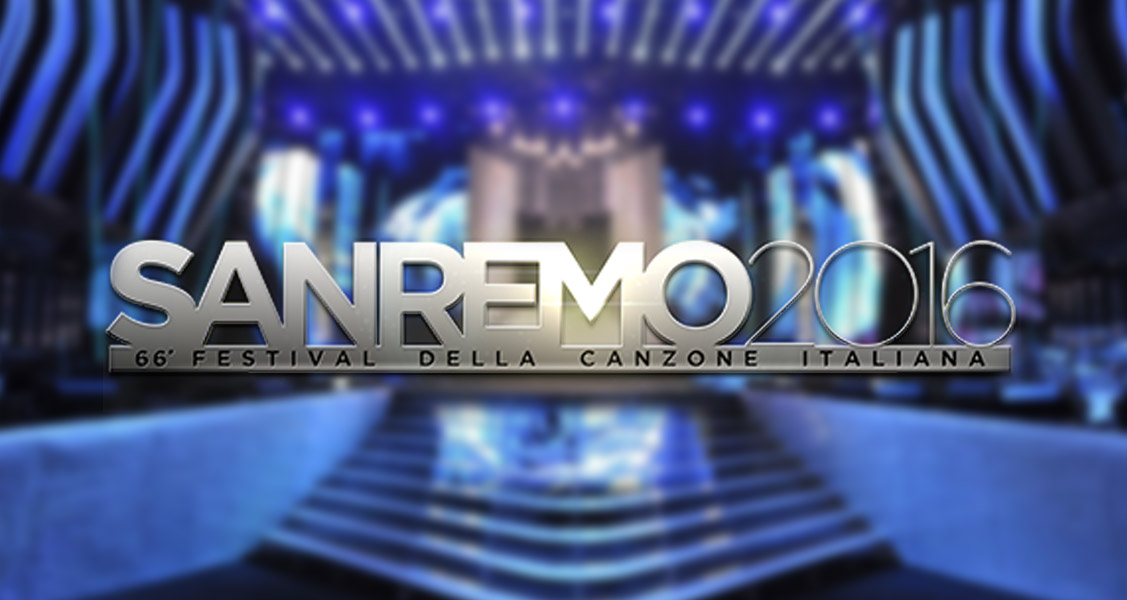 Italy is holding tonight the four evening of the most yearly watched TV program in the country, San Remo Music Festival. Last night, it was time for the 20 contestants making up ”Campioni Category” to perform a cover of an Italian song, thus the special prize was won by Stadio.

The winner of ”Nuove Proposte” among the 4 finalists is set to be decided and announced on tonight’s gala. Guests artists making an appearance tonight are Elisa, J Balvin and Italian ballet dancer Roberto Bolle.

These are the 20 acts fighting to win the competition and get the ticket to Stockholm: (in running order of appearance)

It could be possible that one of the 5 acts which is not making through tonight would be given a wildcard slot in the grand final by opening the phone lines again, making the announcement either tonight or tomorrow and joining the already 15 qualified acts.

We must remember that the act winning the contest does not necessarily have to accept the invitation to represent Italy, if this happens, it will be up to the Italian broadcaster RAI to pick one of the entrants to represent the country in Sweden.

The 66th edition of San Remo is hosted by Carlo Conti along with Gabriel Garko, Madalina Ghenea and Virginia Raffaele. You can watch the show live on RAI 1 at 20.30 CET:

Who would you like to see representing Italy in Eurovision? Stay tuned for further details!