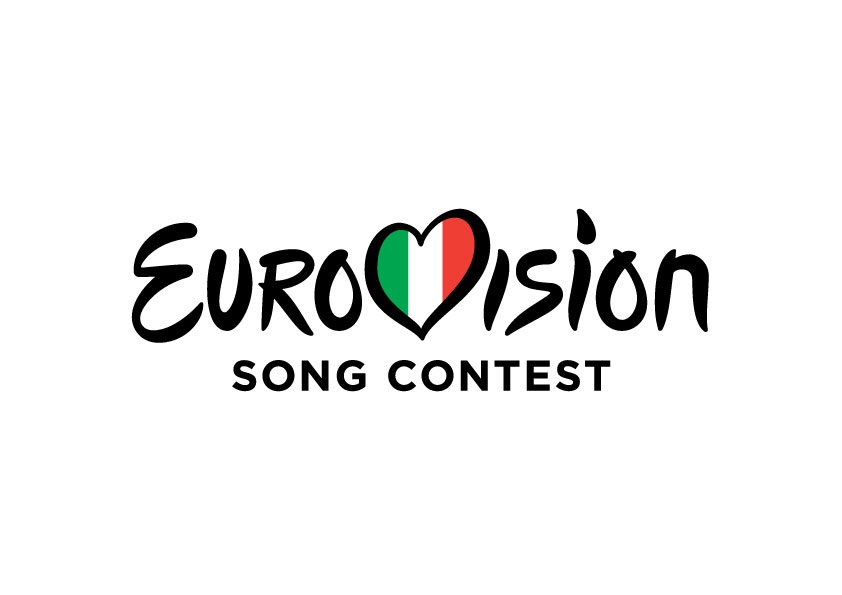 The official Eurovision Facebook page of the Italian broadcaster RAI, has just announced that the winner of SanRemo 2015 will get the offer to represent the country at Eurovision in Vienna, Austria. The winner will also have the opportunity to decline, if they do not want to do it.

SanRemo was also used to pick the Italian representative in 2011, when Raphael Gualazzi won the newcomers category, in 2012, when Nina Zilli won a special prize to go to Eurovision, and in 2013, when Marco Mengoni won SanRemo. It is not yet known if the winning song of SanRemo will also be the Italian song for Eurovision or if they will change the song, as was the case in 2012.

This year Italy was represent by Emma who came 21st in the final with and La Mia Cittá.