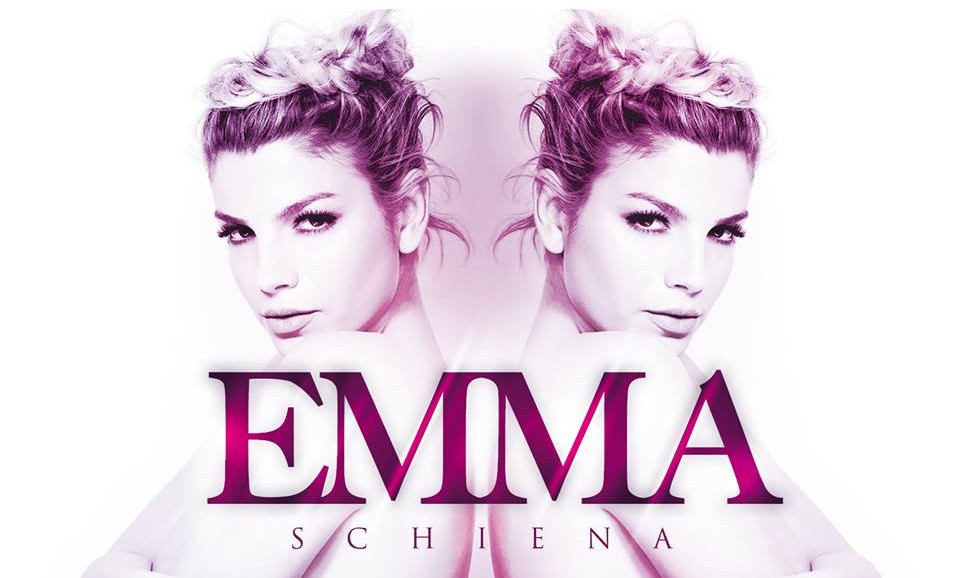 Italian representative for Eurovision 2014 has just confirmed that she will perform the song “La mia città” in Copenhagen. The song in included in her last album called “Schiena vs Schiena”:

Emma has been internally selected by the Italian broadcaster RAI, It is the first time Italy doesn’t select a San Remo’s entrant for Eurovision in 23 years.

After several musical experiences with several bands, in March 2010, Emma Marrone won the Italian talent show Amici di Maria De Filippi and signed a contract with record label Universal Music. On February 18, 2012, she achieved first place at the annual televised San Remo Music Festival 2012 with her song “Non è l’inferno“. She has published, so far, 1 EP, 3 albums and 15 singles music and to date, between albums and singles, has received 2 Multiplatinum, 14 Platinum disc and 2 Gold disc.

From 2012, she began playing guitar in public. In 2013, Emma was selected as the artistic director of one of the teams Amici di Maria De Filippi.

Italy participated in the Eurovision Song Contest frequently from 1956 to 1997. It was one of only seven countries that competed at the very first contest. The country competed in the Eurovision Song Contest 2011, marking its first participation in the contest after a 14-year absence. Italy has won Eurovision twice, the first Italian victory was in 1964 with Gigliola Cinquetti and the song “Non ho L’età”; the second one in 1990 with the song “Insieme: 1992” sang by Toto Cutugno.