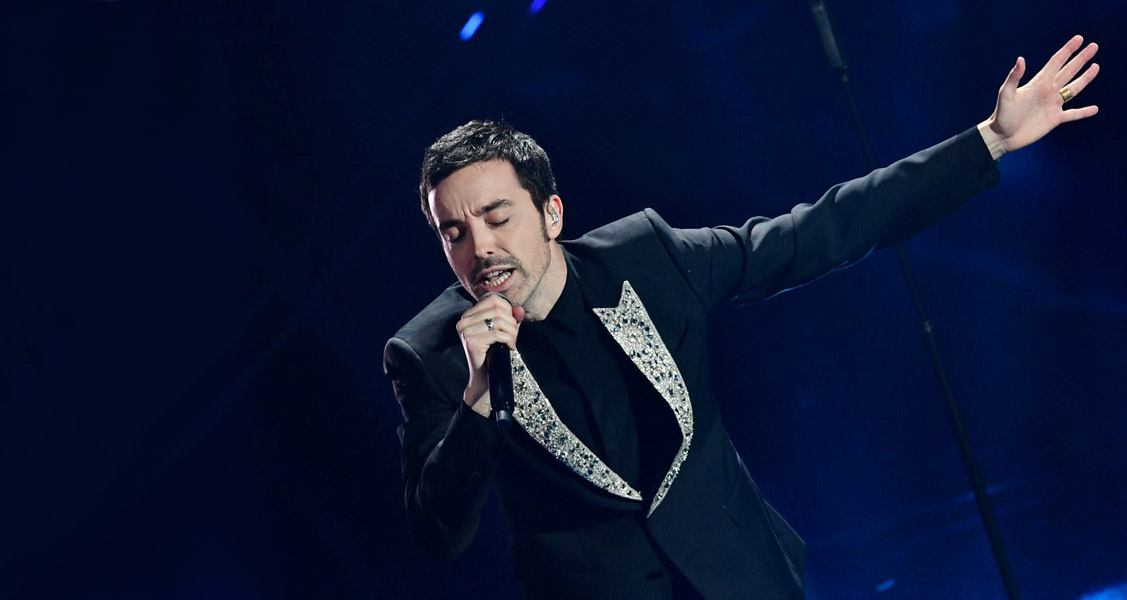 Diodato with the song “Fai rumore” has just won the 70th edition of the Italian Music Festival that’s held every year in the city of Sanremo. 23 candidates competed over five nights for the big trophy and the right to represent Italy at the Eurovision Song Contest 2020.

This year, Sanremo has celebrated its 70th anniversary with special guests and events around the city. 23 contenders took in the 2020 edition:

The outcome was determined by a combination of the televote (34%), the press jury (33%) and the demoscopic jury (33%) after two voting rounds. In the first one, three superfinalists were decided after adding up the votes of all shows:

At the superfinal, the winner of Sanremo 2020 was chosen through the same voting combination, but, this time, the points were reset. So, only the points of the superfinal helped choose the final winning entry.

Artists and their labels have already confirmed RAI whether they want to compete at the European contest. It has been reported that 16 of the competing contestants have submitted the form confirming their willingness before the first night, as stated by the rules. If the winner is among the entrants that haven’t submitted the form, RAI will internally select the Italian entry from the other participants.

What do you think about the winner of Sanremo 2020?