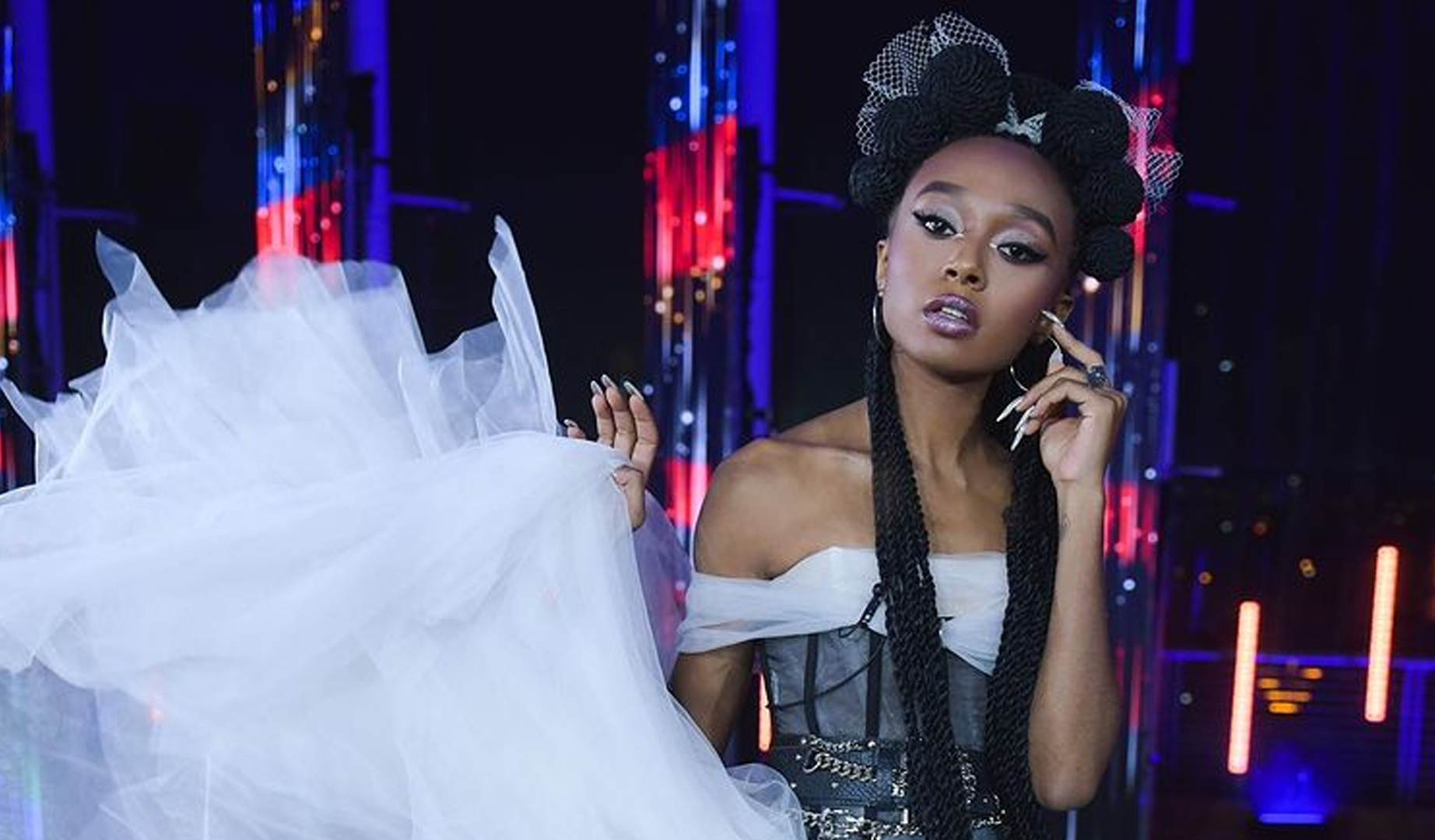 The Israeli broadcaster has published a behind scenes video ahead of the delegation’s departure to Rotterdam. The clip shows the best images of the recording of the official music video for the final version of ‘Set Me Free’.

Eden Alene and her team will travel to Rotterdam on 7th May, which is also the 21st birthday of the Israeli singer. Just a few days before the big day, the delegation has released a clip with the best moments of the recording of ‘Set Me Free’s last music video, which was shot at the newly built Design City centre.

The video was directed by Nimrod Peled and produced by Tali Eshkoli, who was the Head of Event in Tel Aviv two years ago. She is mainly known as the producer of Israel Calling and the Israeli parties during Eurovision week. You can also see her from time to time as a part of the international jury.

Eden Alene will represent Israel at the Eurovision Song Contest 2021 with ‘Set Me Free’, the song that won this year’s national final. She is one of the artists that comes back after the last year’s cancellation of the competition.