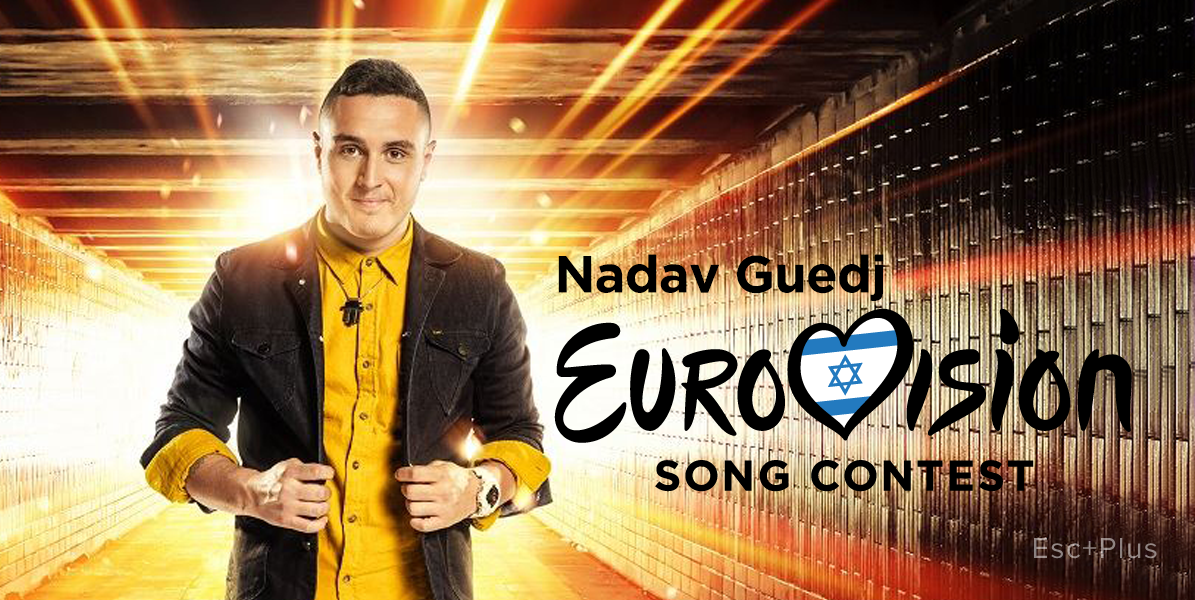 Today ESCToday announced the title of the Israeli song that will be performed by Nadav Guedj, the winner of The Next Star, in Vienna.

After Nadav’s victory at the Next Star, IBA and Teddy Productions and Keshet chose from a list of songs that were submitted, the Israeli entry for the Eurovision Song Contest 2015. Its title is “Golden Boy” and it’s written by Doron Medali.

Doron Medali is a familiar face in the ESC world. He directed Israel’s entries of 2008, 2010 and 2013. He also translated the Greek Eurovision entry of 2010, “Opa!” in Hebrew which became a big summer hit in Israel. He has also written songs for previous Eurovision stars such as Sarit Hadad (Israel 2002) and Harel Skaat (Israel 2010).

More info on Nadav’s song will be released soon. Stay tuned to ESC+Plus for more news!