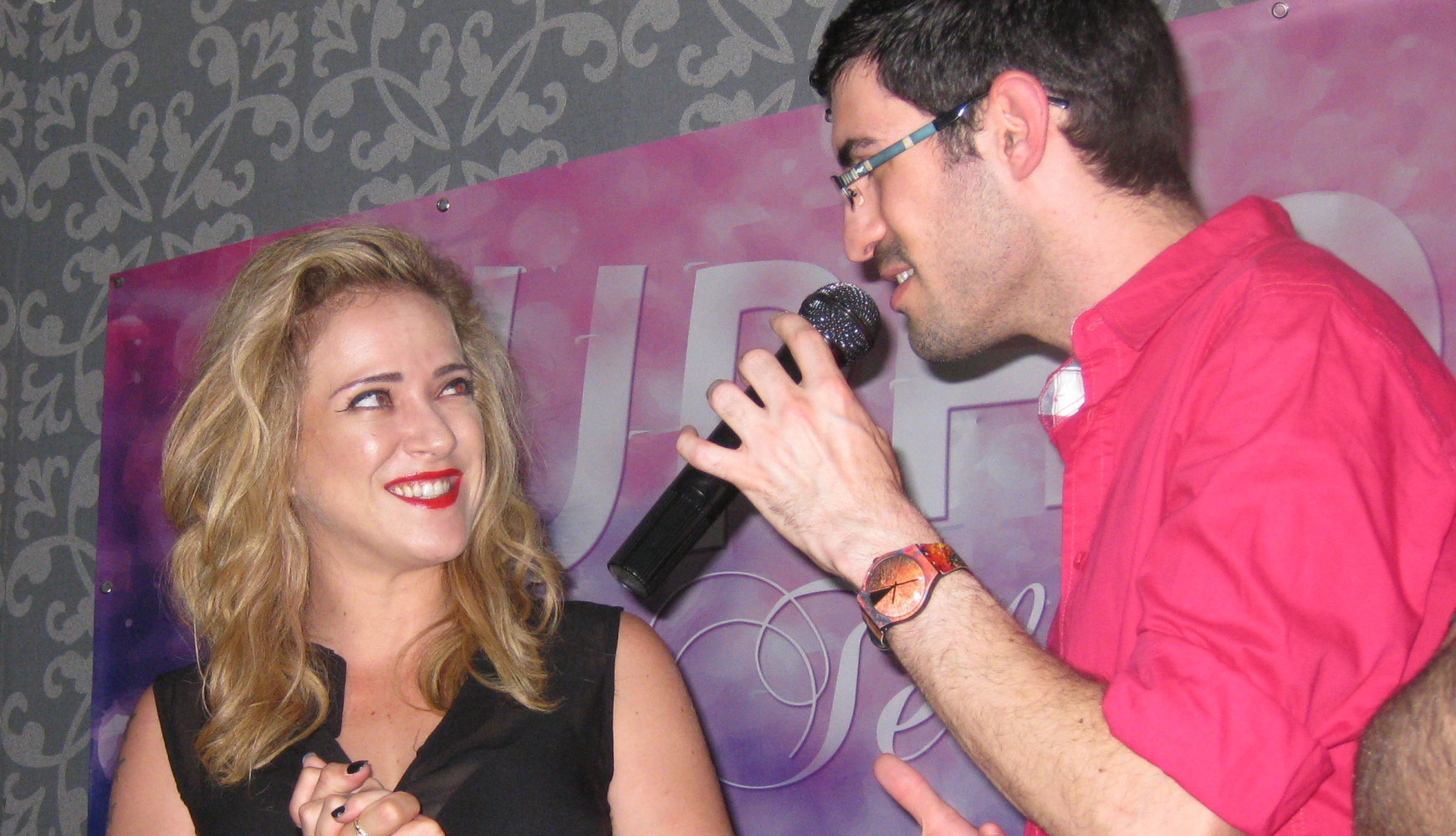 The annual meeting of OGAE Israel took place yesterday night and Mei Finegld was special guest, the Israeli fans went crazy during the performance of her Eurovision song “Same Heart.” Her second ranked song at national final “Be Proud” was announced as the Israeli entry for the Second Chance Contest 2014 run by OGAE.

Mei Finegold was asked some question by the press which attended the event, she said that she is proud to represent Israel in the upcoming Eurovision Song Contest. She also admitted that she has got a massive support from fans and that she will try to do her best in Copenhagen. Unfortunately, she couldn’t reveal anything about her Eurovision choreography and staging but she confirmed that  she is running a full cooperation with the DR team to get the result she expects.

After that, she performed her song “Same Heart” in various music styles. The other guests of the night were the Israeli representative at Eurovision 1995 Liora who performed her song “Amen”, Kdam participant and rock singer Heiman and a Conchita Wurst imitator. 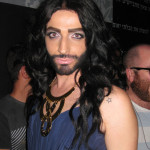 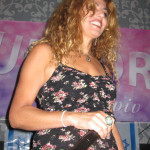 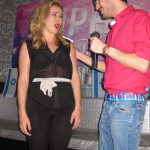 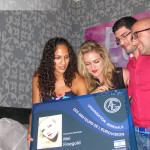 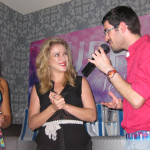 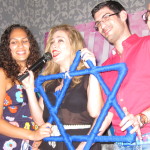