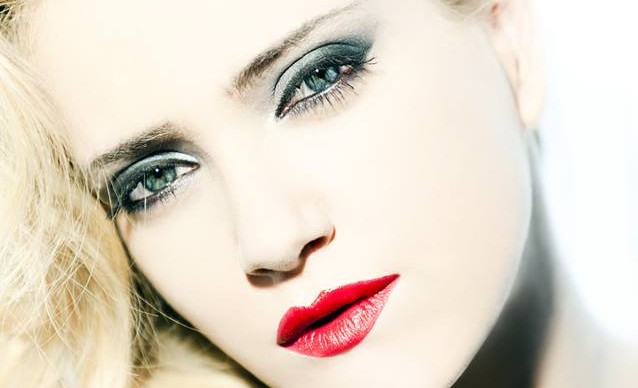 IBA has just presented on TV the three candidate songs performed by Mei Finegold, official videos have been recorded for each song:

Mei Finegold was internally selected and then announced as Israeli entrant on January, the songs have been aired on TV some minutes ago starting the voting time which will be closed on 5 March  when the 2014 Israeli Eurovision entry will be announced. The winning song will be chosen by 100% public decission.

The singer is known in Israel because she was finalists of the Israeli talent show Kokhav Nolad 2009, she came 3rd.  Mei’s place in the show was promised since her first audition. The judges were charmed by her and not even a single negative criticism was appointed.

During the show Mei kept on the rock line, covering songs mainly from Israel’s mid-1980s. She was awarded as the performance of the week for 5 times, 2 of them in a row.

Mei was born in 1982 in Rishon LeZion (born as Meital), where she lives until today. Her musical career started in school ceremonies, and she continued by taking singing lessons with majority of classic opera. Since her childhood, Mei used to throw lots of shows, including night clubs and bars. Since then, Mei leads a band called Disiac. The band even participated in Hebrew Labor, a special CD containing covers to old Israeli songs.