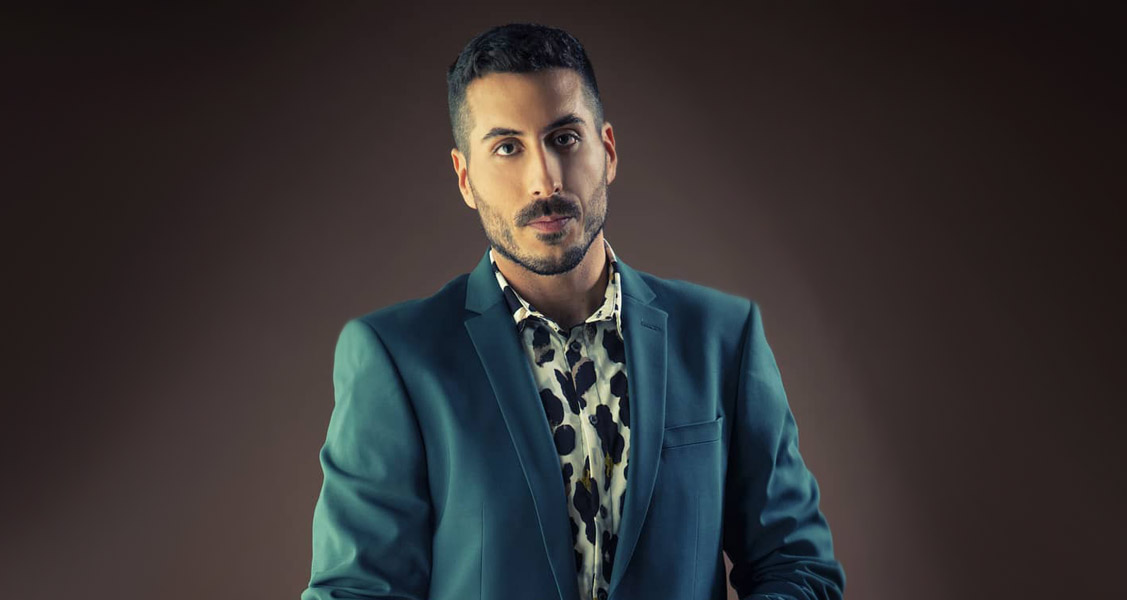 Kobi Marimi will perform the song “Home”, written by  Ohad Shragai and Inbar Weitzman. The track will be officially revealed on the 10th of March along with the music video. This is the second entry performed by a winner of HaKokhav HaBa that hasn’t been written by Doron Medalie.

The actor and singer Kobi Marimi was selected for Eurovision 2019 after his victory at the sixth season of the talent show HaKokhav HaBa L’Eurovizion. Despite the initial rumours that said KAN would hold an open selection for the entry, they decided to go internally once again, a method that has proven to be successful when combined with the talent show.

What do you think of the song?  Can Kobi give Israel another victory?  Let us know in the comments.