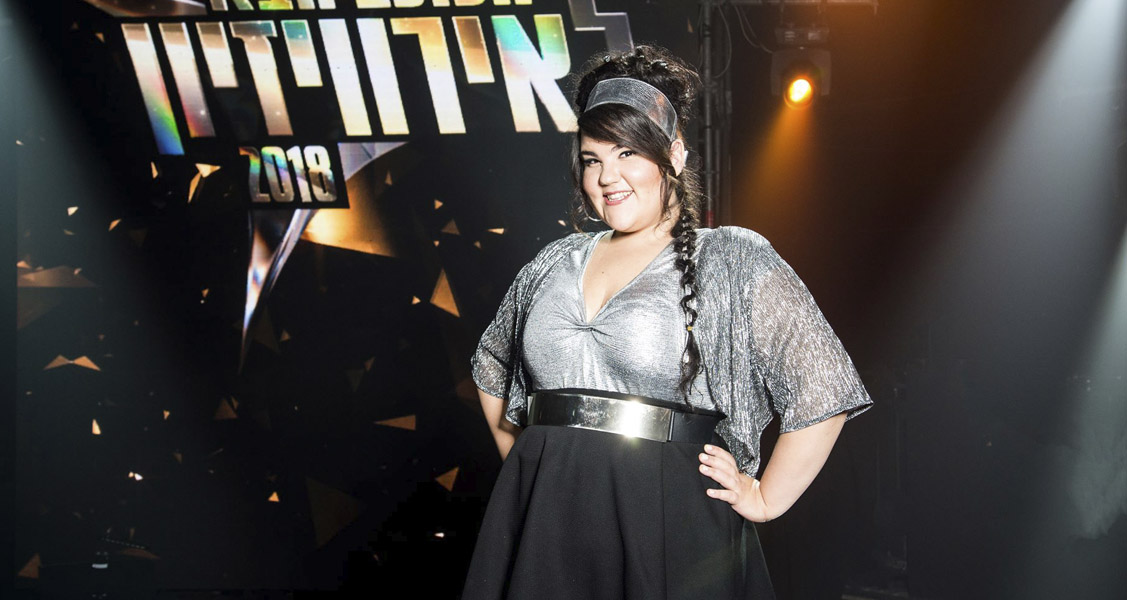 The futuristic and entertaining HaKokhav HaBa L’Eurovizion will commence on Saturday night November 24th.  This is the fifth year that the show will be used for the selection of the Israeli representative for Eurovision.  The show has received many positive reviews and considered to be owed credit for much of the recent Israeli success at Eurovision.

A major change for this year will include the selection of the artist AND song being sent to Eurovision 2019.  Last year it was a matter of weeks before anyone heard ‘Toy’ after Netta had been crowned the Israeli choice to send to Lisbon. The show’s jury will consist of four members, including two previous Eurovision participants – Harel Skaat (2010) and Shiri Maimon (2005).

Israel certainly is on a streak over the past years with Nadav, IMRI and Netta all have becoming Eurovision classics heard at Eurovision parties across the globe well after the contest has ended.

What type of artist would you like to see represent the host country in Tel Aviv?  Let us know!