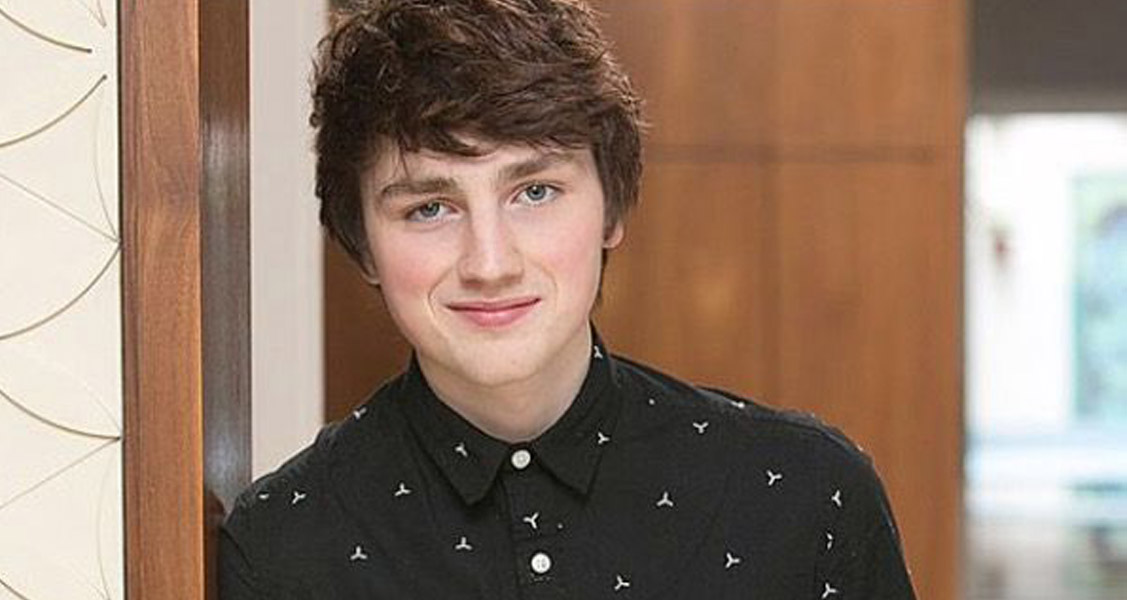 Tonight Irish broadcaster, RTE have revealed who they have chosen who will be flying the flag for Ireland this year – Brendan Murray.

Former member of Irish boyband Hometown, who are currently on a hiatus since they announced they would take a break to pursue individual projects. The first two singles, “Where I Belong” and “Cry For Help” from the group went straight to the number one spot in Irish music charts.

RTE have confirmed early rumours of  Louis Walsh, music manager and judge on talent show The X Factor UK, being asked by the Irish broadcaster, to be help choose the act and song that will represent them in Kyiv, Ukraine. He will also mentor the act in the run up to the contest in May 2017. It is hope that his “expertise” in the music industry will help Ireland finally make it back to the Grand Final in the Eurovision Song Contest.

RTE now ask interested songwriters/producers to submit songs for consideration by Louis Walsh and a selection of jurors selected by the broadcaster. CD/USBs have to be sent to the following address, the deadline is January 16th 2017:

It is the second year in a row which Ireland have selected internally, after scrapping the idea of the national song contest, which also used to feature on the same show as tonight’s reveal. The last time they used the national final was in 2015 when they chose Molly Sterling to go to Vienna, with her song “Playing With Numbers”. Earlier this year, Nicky Byrne from boyband, Westlife, represented the country in Stockholm with his song “Sunlight”, sadly both songs failed to make it to the Grand Final, of which they last made an appearance in 2013, albeit finishing last.