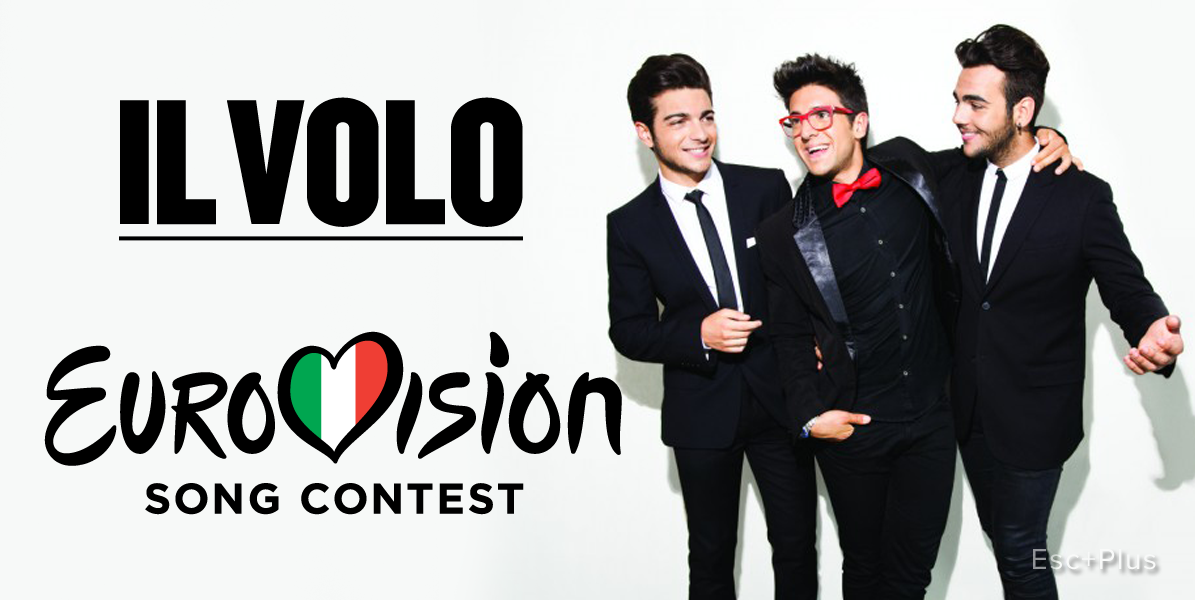 Sanremo 2015 has come to an end and I Volo have just become the winners of the 65th edition with the song “Grande Amore”!

The winner has been decided through two voting rounds. During the first one, the 16 qualifiers have performed their original songs and the three most voted songs according to a mix of public televote (40%), professional jury (30%) and audience (30%) have made it to the second round: Il Volo, Nek and Malika Ayane.

During the second round, the selected three artists have performed again and the winning artists of the 65th Sanremo Festival have been chosen by the same voting system.

The top-three scoreboard is as it follows: 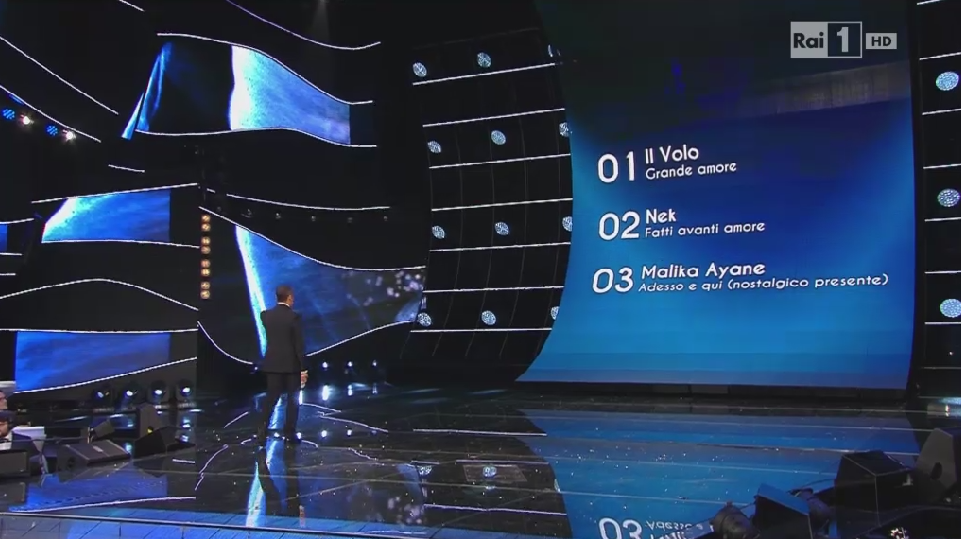 Il Volo have accepted the challenge and they will be waving the Italian flag in Vienna!

What do you think about the winner of Sanremo 2015?