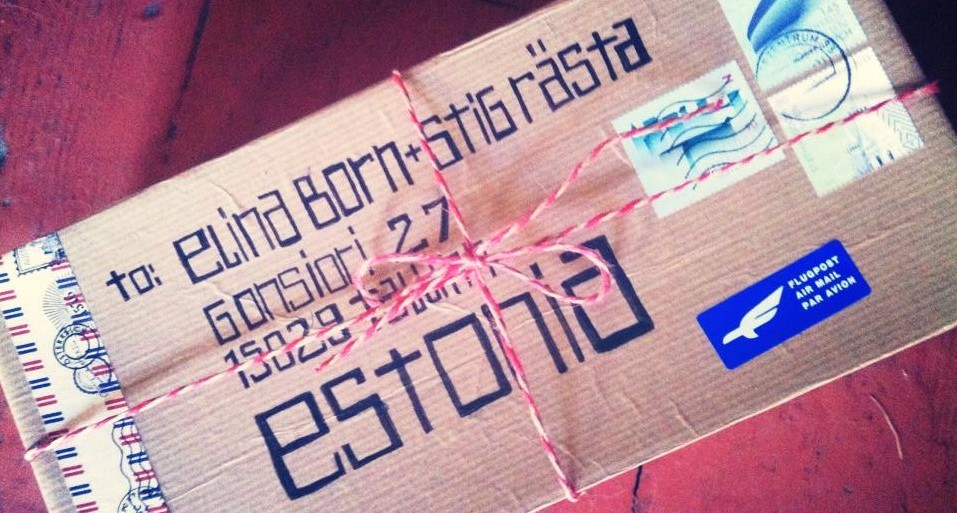 The concept for the small clips before each entry – called the postcards – has been revealed today by ORF, the Host Broadcaster of the 2015 Eurovision Song Contest.
True to the theme of this year’s contest, Building Bridges is also the basis for these videos. Namely, each of the clips start with every contestant receiving an invitation to Austria in their home country. More specifically, the invitation is to a region in the host country with all nine Austrian provinces taking part.

The story continues with the contestants making their way through one of the provinces where they have an individual task to fulfil to the host city of Vienna. The tasks on the journeys vary from culture to sports, from economics to science and tradition to modern.

While filming takes until the end of April in Austria and across Europe, you can already have a look at the shooting of one of the first postcards – the San Marino one with Michele Perniola and Anita Simoncini at the Vienna Opera Ball.

You can watch some pictures taken during the shooting of the postcard here.