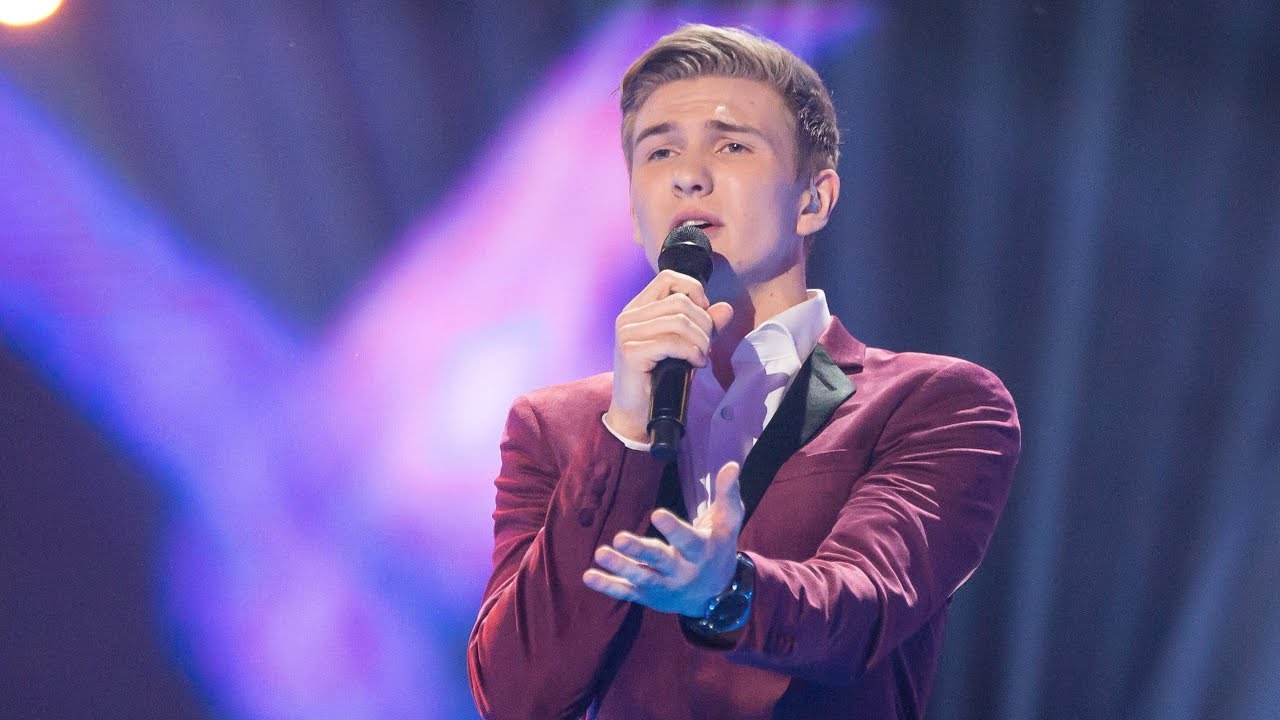 We do always have dreams and they might become a reality… sometimes chasing them is more than an option and this is what truly happened to this year’s Icelandic Eurovision representative Ari Ólafsson.

It is not secret that Ari started singing at a very early age when he was a little child and besides Eurovision, the singer previously tried his luck at The Voice of Iceland and served as backing vocalist at last year’s Söngvakeppnin in Iceland. Ólafsson also had some major  roles in musicals at the National Theatre of Iceland and he even played a part in Oliver, a musical directed by Selma Björnsdóttir, who represented Iceland in 1999 and 2005.

The singer is keen on listening to all different music genres from classical to pop, rock and funk. Ari is also a prolific impersonator and known to be able to master different accents and languages and loves to improvise both in the theatre and music, moreover, he always dreamt of singing on the Eurovision stage and he even held a “family-vision”, his very own Eurovision Song Contest at home which clearly shows Ari’s passion towards the contest and how he has always wanted to step on it.

Together with his family, Ari loved doing “Family-Vision” when they used to come together for holiday. In 2015, he and his brother Ragnar took the song “The Way You Look Tonight” (1936) together and they won. Since then, when Ari was still a young kid, he told his parents that he wanted to participate in the real Eurovision, not only “FamilyVision”.

You may think this could just another story to tell without any graphic descriptions about it…but if that is the case, you are wrong! We have got the video and if you were not still in love with him, you will do from now onwards!

Iceland will participate at the first semi-final of this year’s Eurovision Song Contest on May 8th.