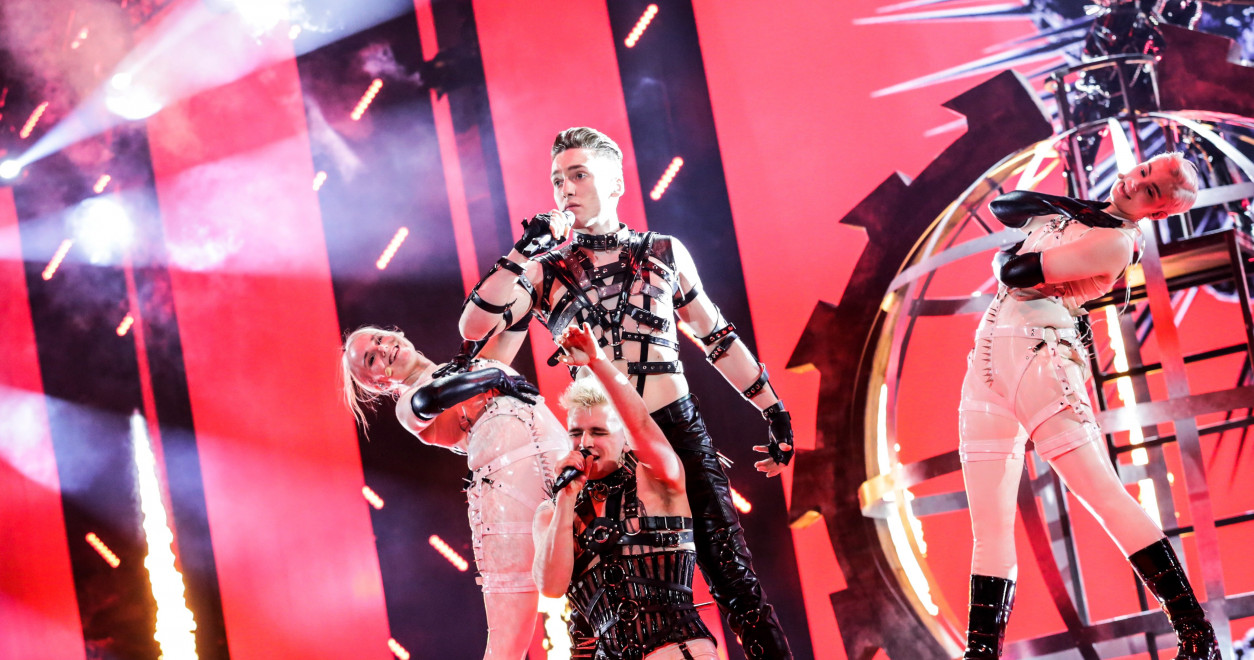 After two semi-finals where two acts each qualified for the Grand Final and one wildcard awarded, the five acts that will compete to be Iceland’s representative at Eurovision 2020 were known. Now, we have confirmation from RUV on the running order of the final, including the special guests.

As with the tradition of Söngvakeppnin, the artists performed their songs in Icelandic as per the requirement. In the final, the artists have the freedom to decide which language they will present their entry. As you can see from the running order, only the band DIMMA will perform in the song’s Icelandic version:

Once again this year, an international jury, which will be announced on the competition day, will account for one half of the score with the public vote the other half in the first round of the finals. The two songs that get the most points then go into the so-called duel and then the second round between the two begins. In that round, only the televote score is valid, but the votes received in the first round follow the law into the duel.

RUV have also confirmed that the winners of Söngvakeppnin  2019, HATARI will perform after riding high in the Grand Final at Eurovision, finishing in the top 10 in Tel Aviv. If that is not enough, 2019 Eurovision televote winners, KEiiNO from Norway will join the stage to perform. Could there be other guests announced?

Who are you rooting for to follow in the footsteps of Hatari at Eurovision in Rotterdam coming this May? Let us know in the comments.

The show will take place on February 29th. Be sure to check out ESCplus social channels for updates from Reykjavik during Söngvakeppnin  weekend 2020!