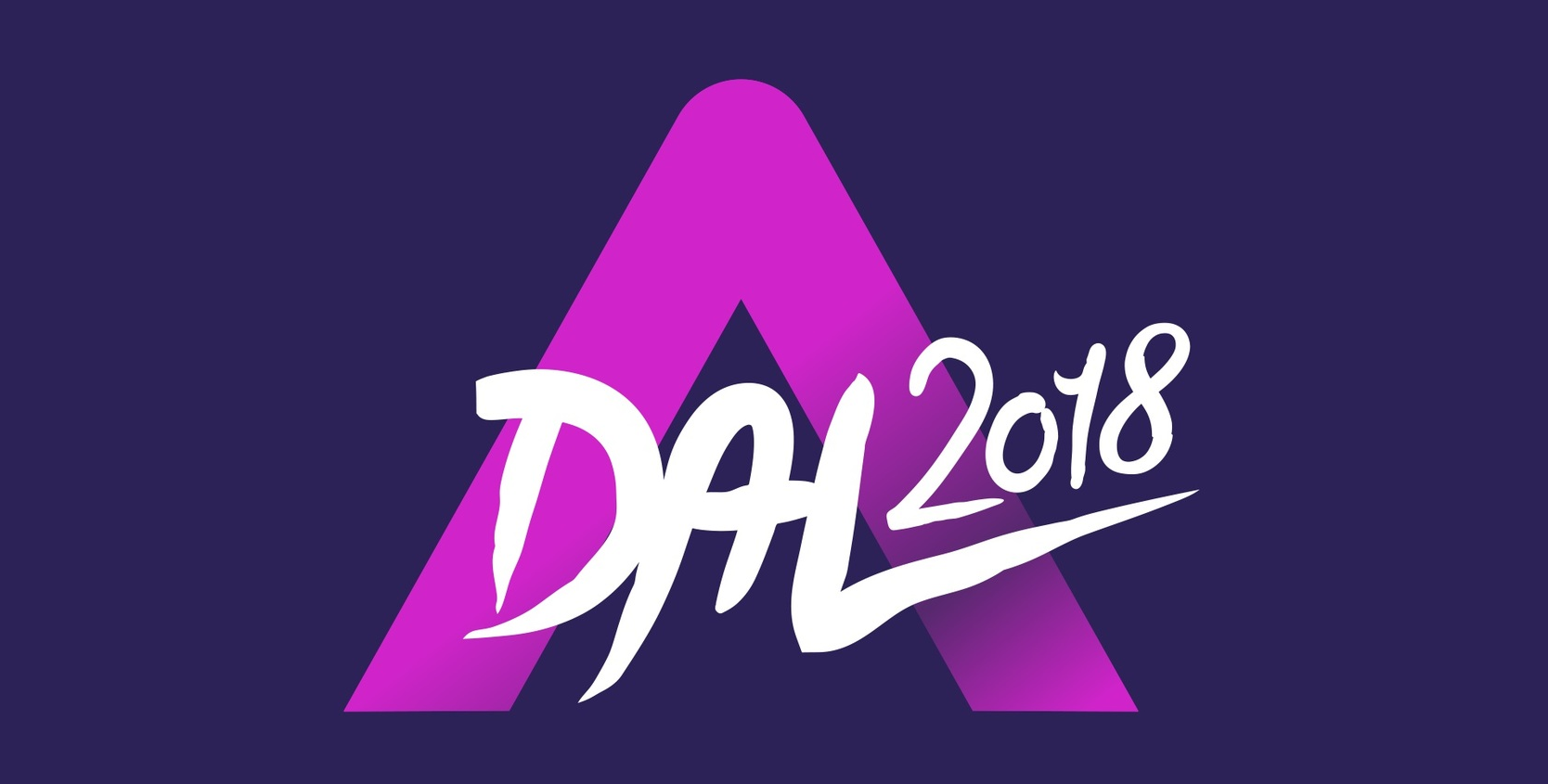 The Hungarian broadcaster has just open public song submissions for their national selection show ‘A Dal’. Once again, MTVA will select their representative for the Eurovision Song Contest through a live show which will be made up of several rounds.

All interested singers and composers can send their applications until the 15th of November 2017 by filling the form available on the official website of the broadcaster. When the submission period is closed, a professional jury panel will shortlist the entries that will compete at the live shows of ‘A Dal 2018’. You can find the full set of rules here.

This will be the seventh edition of the popular television format that has selected every Hungarian Eurovision representative since 2012. It’s interesting to remember that Hungary hasn’t missed any Eurovision Grand Final since the introduction of ‘A Dal’ as the national selection show. As in previous editions, the winner of ‘A Dal 2018’ will be decided by a mix of a professional jury panel and televoting.

This year, MTVA has introduced a novelty, as two special prizes will be awarded by the jury panel to the “Best Lyrics of A DAL 2018” and “New Talent of A DAL 2018”. The first mentioned award will be given to the best lyrics of the competition, while the second one will be awarded to a competitor of the 2018 selection that will make their debut at ‘A Dal’ or will perform for the first time in front of a large audience. Moreover, an Acoustic Song Contest will take place involving the applicants who qualify to the live shows.

Joci Pápai represented Hungary at the Eurovision Song Contest 2017 with the song ‘Origo’. The song, which was fully in Hungarian, reached the 8th place in the Grand Final.