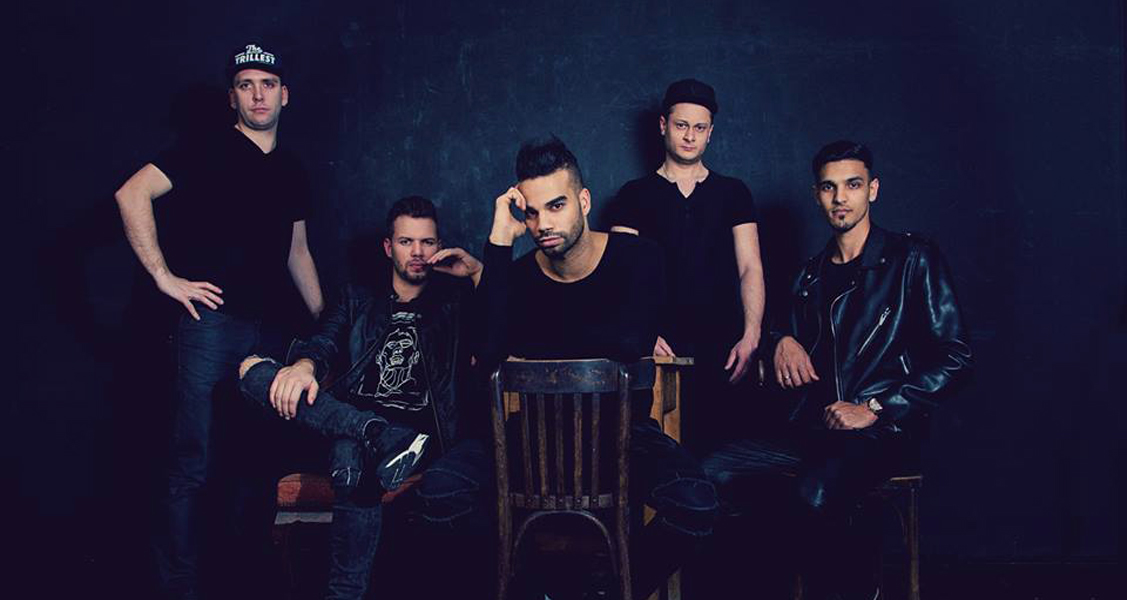 A few weeks ago now Kallay Saunders Band dropped their’ new single “#Grind” and its most definitely different from what we are used to hearing from the Eurovision singer and his band from back in 2012 and 2013 where their songs were more pop ballad/big band. It’s a step beyond his “Who We Are” track  with which he competed at ADal 2016, the selection process for Hungary at Eurovision 2016, in which he came 3rd in the national final.

Not only have they released this great track, but they have hinted that they are ready to take part in ADal 2017 again. As revealed on Facebook, they have been working hard on tracks in the studio, and now they are asking “To send or not to send?” that is indeed the question, whilst wearing a hoodie jacket with Eurovision Hungary on the back. Details about the possible song(s) that they have ready for the selection process still remains to be seen. But hopefully we will have some sort of confirmation soon. For now we are still getting down and dirty to their new song “#Grind”.

Kallay Saunders Band have so far taken part in ADal three times (2012, 2013 and 2016) with songs “I Love You“, “My Baby” and “Who We Are“, and lead member András Kállay-Saunders take the toll to 4 attempts when in 2014 he entered solo with his song “Running”, which won the ticket to go to Eurovision in Copenhagen and after qualifying for the Grand Final finished 5th, giving them their best result since their debut in 1994 when they finished 4th.

Do you think Kallay Saunders Band would be a good choice for Hungary? Could they take the first win for Hungary and bring the contest to Budapest? Let us know your thoughts in the comments below..