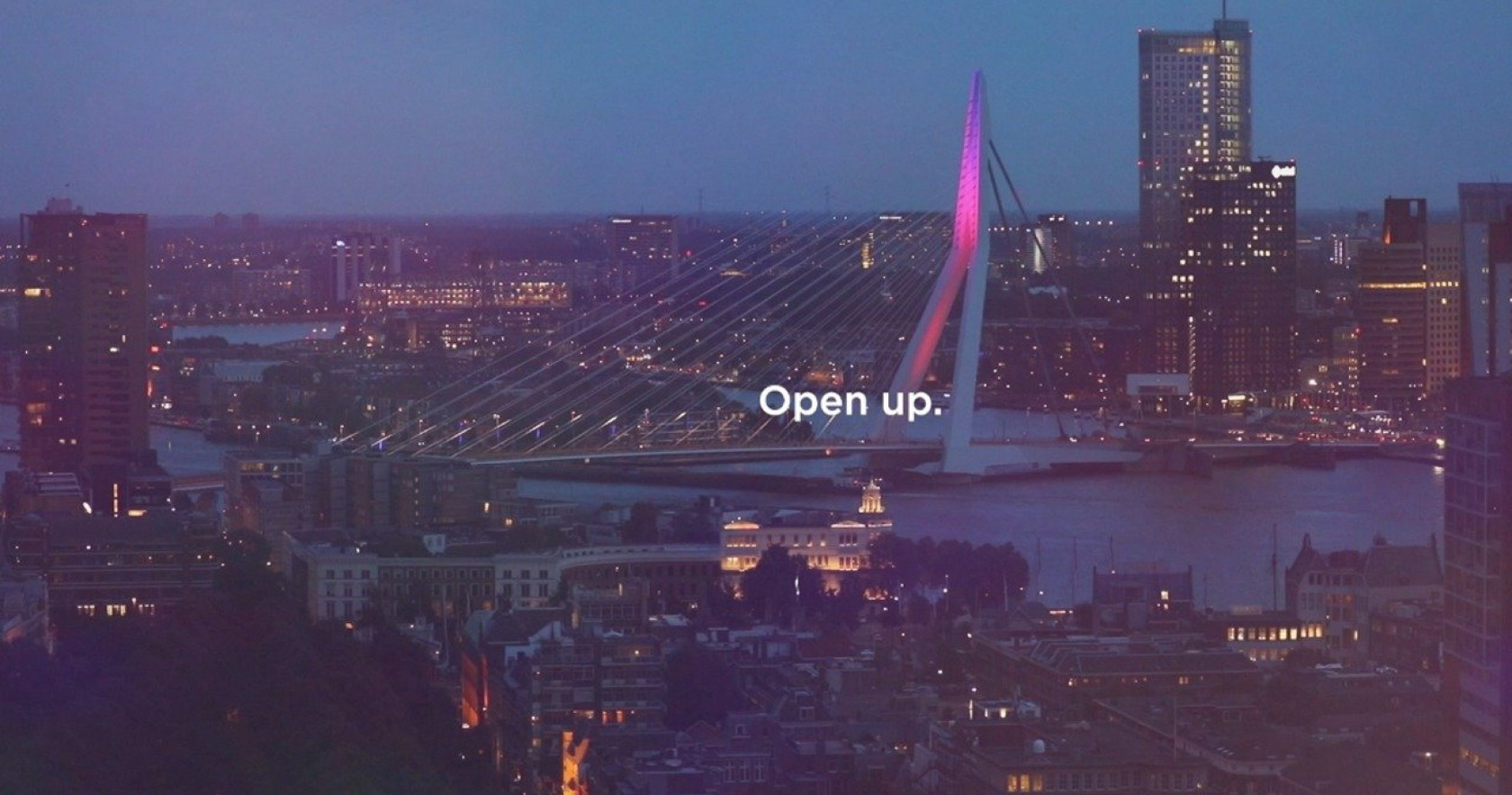 What will the effects of corona be on the Eurovision Song Contest 2020?

The Dutch organization of the Eurovision Song Contest 2020 in Rotterdam is looking for possible scenarios when it comes down to the effect of the corona virus on this year’s Song Contest, a representative of the Dutch Public Broadcaster, NPO, has confirmed this matter. The meetings about the scenarios are also attended by the EBU, the European producer of Europe’s favorite television show. For now, the representative of the NPO does not want to talk about what these scenarios entail specifically, although journalists have asked the question whether the Contest will be held without an audience present, like during the national Danish selection on 03-07-2020.

“At the moment it is too soon to elaborate on the possible scenarios for this year’s Contest, because they depend on how things are open to change during the upcoming months before the Contest is being held in Rotterdam. Our focus is mainly to organize a great, unforgettable Eurovision event.” – Algemeen Dagblad, Dutch daily newspaper

Who decides which scenario is going to get chosen?

In the Netherlands the RIVM, the Dutch National Institute for Public Health and Environment, decides, together with the Dutch National Broadcaster, NPO, which route to take when it comes down to the organization of the Eurovision Song Contest 2020. The Dutch institute did not say that the Contest needs to get cancelled, because the ultimate decision is up to the municipality of Rotterdam. The Prime-minister of the Netherlands, Mark Rutte, said after a crisis meeting about the corona virus in the Netherlands, that cancelling the event would not be sensible.

Is there corona stress in the Netherlands?

There are two parties in the Netherlands when it comes down to corona stress, people who firmly believe that the virus will become an increasing problem during upcoming months, and people who say that everything will be Ok in a couple of weeks. There is, for example, a virologist, Ab Osterhaus, who says that the Netherlands has to reconsider whether the Eurovision can take place in May, when the corona virus is roaming the world. In other countries many concerts, festivals, and other events got cancelled because of the corona crisis. Jeangu Macrooy, this year’s Dutch representative, has already mentioned that he does not have any corona stress.
Fact is that in the Netherlands the patients that have caught the corona virus has increased in a short period of time from 38 up to 82. So we have to wait and see what the near future might bring, and whether the corona virus might have a great effect on the Eurovision Song Contest 2020 in Rotterdam.