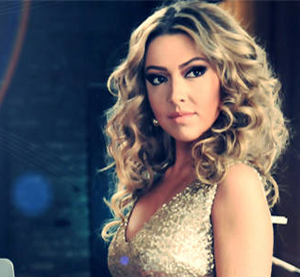 Hadise who represented Turkey in 2009 with her song Düm Tek Tek released a new song. She is born in Belgium and participate in a singing contest when she was 17 where she even didn’t get into the finals. Her parents are from Turkey. Later in 2009 she came 4th in the final of the Eurovision Song contest in Oslo – Norway.

She is been nominated for a lot of awards, and won a few of them. In 2009 she was in categorie “Best Female”of the Jetic Kids Awards” and in 2010 she won the price Best Female Actress of the Balkans” in the Balkan Music Award.

Her new song and videoclip of “Visal” came out today. Even that Turkey isn’t participating this year, would you like to see this song comming out for the country? Watch the videoclip below!