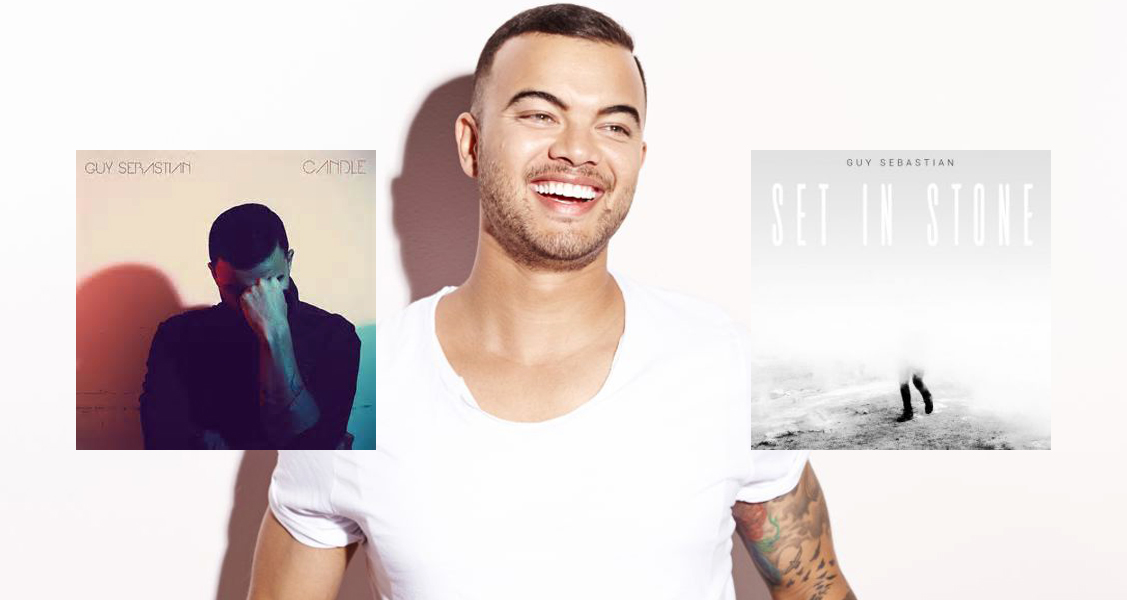 Even though Guy Sebastian is busy filming The X Factor Australia at the minute, this hasn’t stopped him from releasing music at the same time.  The Australian who finished 5th with 196 points on the countries debut at the Eurovision Song Contest 2015, in Vienna Austria, has released new song “Set In Stone”

Guy’s new song was released on the 28th October, and it is a return to form for him. His amazing vocal range is in full force on the new song as well as his well established song writing skills. The song was co-written with Stuart Crichton and Taylor Parks, the latter of which has written songs with Usher, Rihanna and Nicki Minaj. Talking about the concept of the song Guy said:

It’s not the only song that Guy has released in the last few weeks.  Guy premiered the video for song “Candle” a few weeks ago, however the song failed to set the charts alive in Australia entering at 59 on the ARIA Chart, becoming his lowest charting song to date.  However, we’re hoping for a return to form from the new song “Set In Stone”.

You can see Guy’s high energy performance at Eurovision 2015 below.

What do you think of Guy’s new singles? Let us know in the comments below…