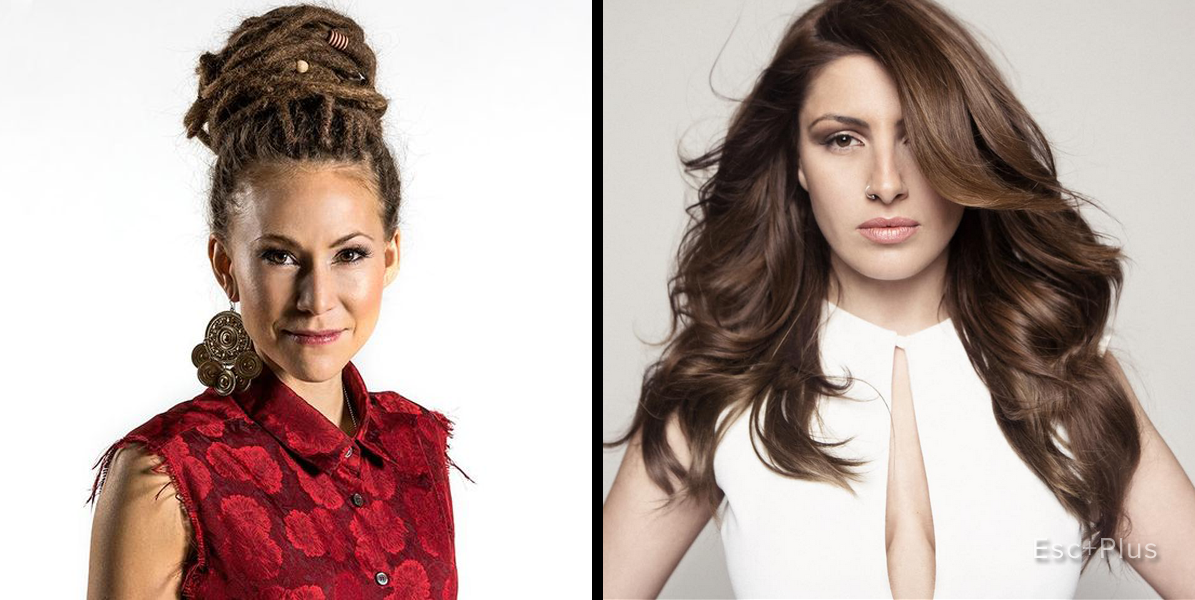 Celebrating the 10-year anniversary of Greece’s first victory in Eurovision, the national broadcaster NERIT chose Helena Paparizou to be the spokesperson on the night of the grand final on 23rd May. Helena Paparizou won the contest for Greece in Ukraine’s Kiev in 2005 where she performed “My Number One”. Helena herself said that if she would do something else for Greece in terms of Eurovision, that would be announcing the Greek votes in the final. And given the fact that Sweden is one of the favorites to win this year’s Eurovision, maybe Helena will give them the 12 points just like they did back in 2005.

Speaking about Sweden, they also revealed their spokesperson of the final and that is no other than Mariette! Mariette debuted this year in Melodifestivalen where she finished third with “Don’t Stop Believing”. Now SVT gave her the honor, as she says, to announce the votes of the Swedish televoters and jury. “It’ll be so much fun, but I’m also a little nervous. I’m not sure yet what I’ll say since I haven’t known this for a long time. It is a great honor.” When questioned about what would the worst that can happen, she replied: “I don’t know. Maybe if I suddenly appear on tv and I’m eating a muffin at that moment”.