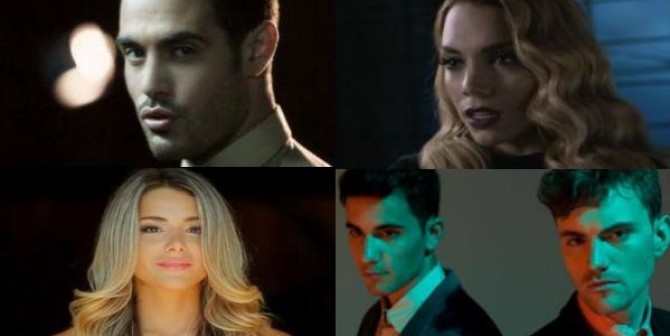 This morning, the Greek broadcaster MADTV has presented, through its YouTube’s channel, the four songs which will compete in the Greek national final for representing the Hellenic country in Copenhagen.

The Greek national final will be broadcasted from the national broadcaster, DT, next Tuesday, 11th of March.
Greece will take part in the second semi-final of Eurovision 2014, next Thursday, 8th of May.