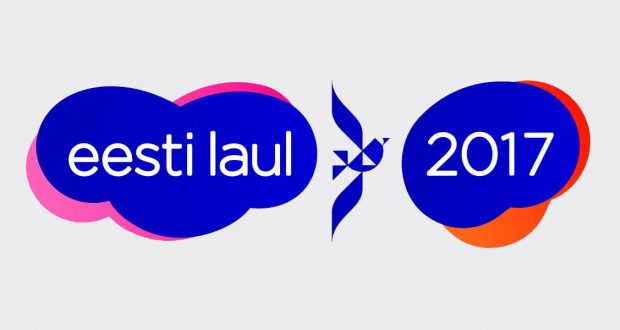 After two exciting and high-quality semi-finals in February, ERR is now ready to select their 2017 Eurovision entry. Eesti Laul 2017 comes to an end tonight and will see Jüri Pootsmann’s successor being chosen at Saku Suurhall, Eurovision 2002 venue.

The winner will be decided in two different voting rounds as usual. In the first round, after all the acts had performed their songs on stage, the Estonian audience will be able to vote for their favourites and the jury will also have a say, 50% of the final outcome each, then only 3 out of the 10 artists will make it to the superfinal. In the second and last voting stage, the final decision will solely be in hands of the televoting, selecting next Estonia’s Eurovision entrant.

The 10 acts fighting for the honor to represent Estonia are:

Once again, Marko Reikop and Elina Netšajeva will be the ones in charge of introducing the show to the Estonian audience. ERR has prepared and will show a lot of surprises such as performances on stage by Eurovision 2015 winner Måns Zelmerlöw.

You can watch the show live from 18:35 (CET) onwards by our multi-window platform or either on Estonian broadcaster’s official streaming site clicking HERE.