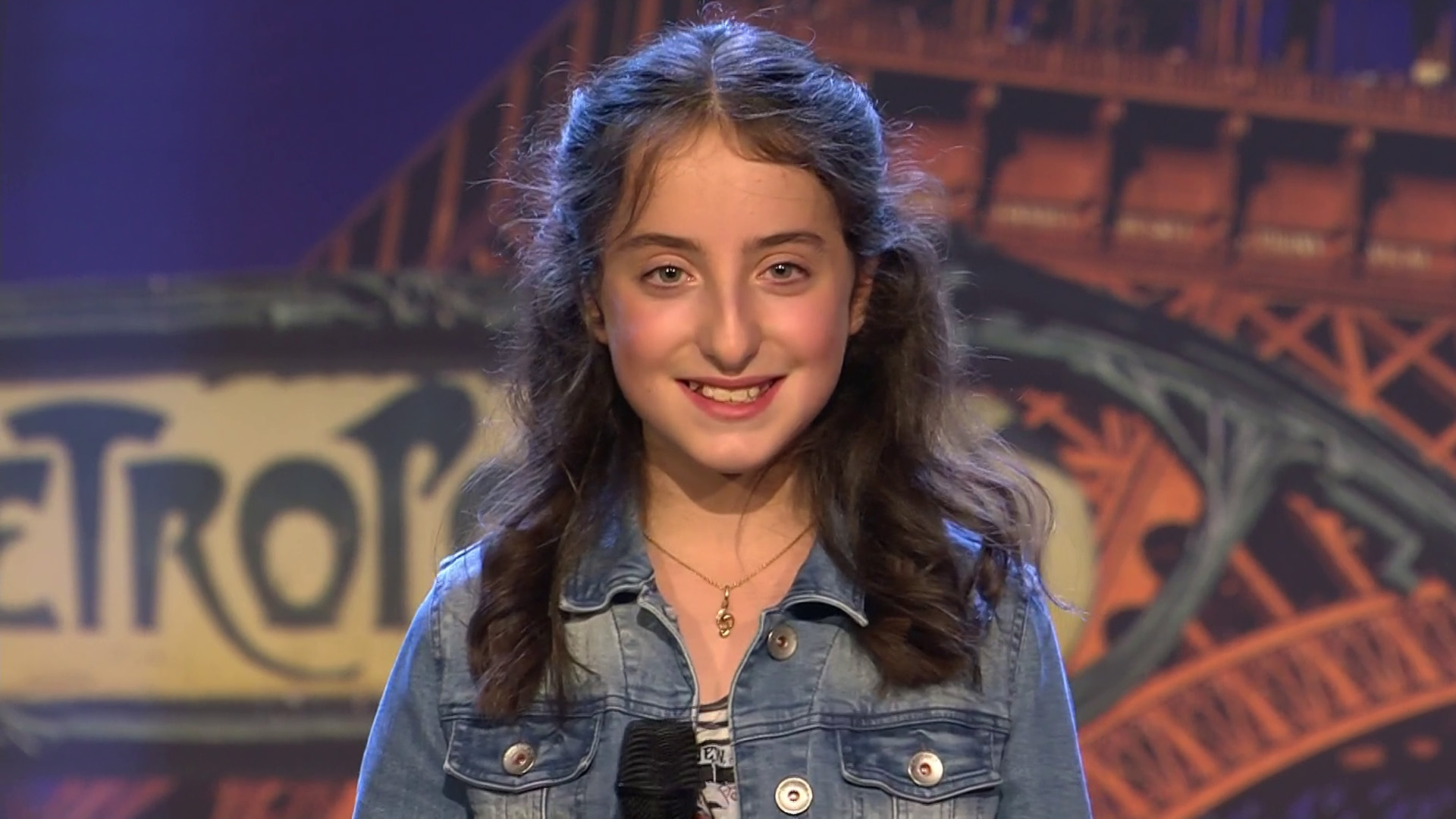 Over 100 participants competed but only three made it to the Final: Pauline, Emilie, and Marta. Pauline sang Hausboot, Emilie and Marta sang Gut So and all three sang their own version of the song Imagine Us.

Pauline is 12 years old and lives near Koblenz in Rheinland-Pfalz. She plays the drums, piano and enjoys playing theatre games. Pauline has won several prizes at ‘Jugend Musiziert’ (Young People Make Music), a famous music funding project in Germany that has hundreds of thousands of participants.

These were Pauline’s first words after winning the German national final:

“It is a great honor for me to be able to represent Germany in Paris. It is definitely a great experience and it is my dream to sing on such a big stage.”

This is Germany’s second time participating in the Junior Eurovision Song Contest. Last year, Susan performed Germany’s first ever entry with her song, Stronger With You.