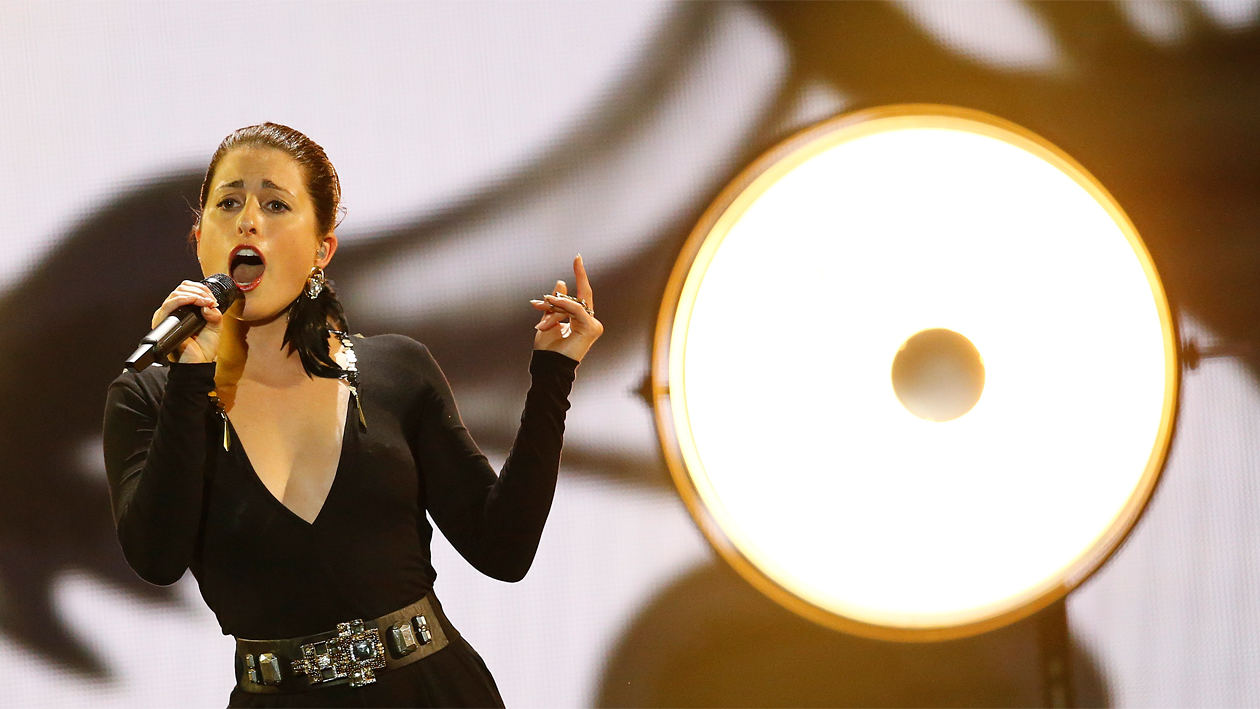 News are still unclear and unconfirmed but Italian Eurovision site, Eurofestivalnews has announced the supposed new method the German broadcaster will follow to pick their entry for the contest. Once again, Germany would not get somebody internally chosen for the Eurovision. As the land has not been enjoying good scores for the last 3 years on the Song Contest final scoreboard and after Ann Sophie‘s drama where she got ‘nul points’ with Black Smoke, an entry which was not the one selected by the German audience to represent themselves in Vienna – everyone here remembers Andreas Kümmert declining -, NDR ARD has decided to change things up in order to pick next year’s German Eurovision entrant by adopting a new preselection format similar to the Swedish Melodifestivalen, something which has been in mind for several years.

Unser Song Für Schweden will consist on a single and Clubkonzert show anymore but different stages:

Information about the tickets, venue and location of the shows will be released in due time. Stay tuned to ESC+Plus for further information about the German national final for next year’s Eurovision Song Contest in Sweden, taking place on May 10,12,14 at the Ericsson Globe in Stockholm.