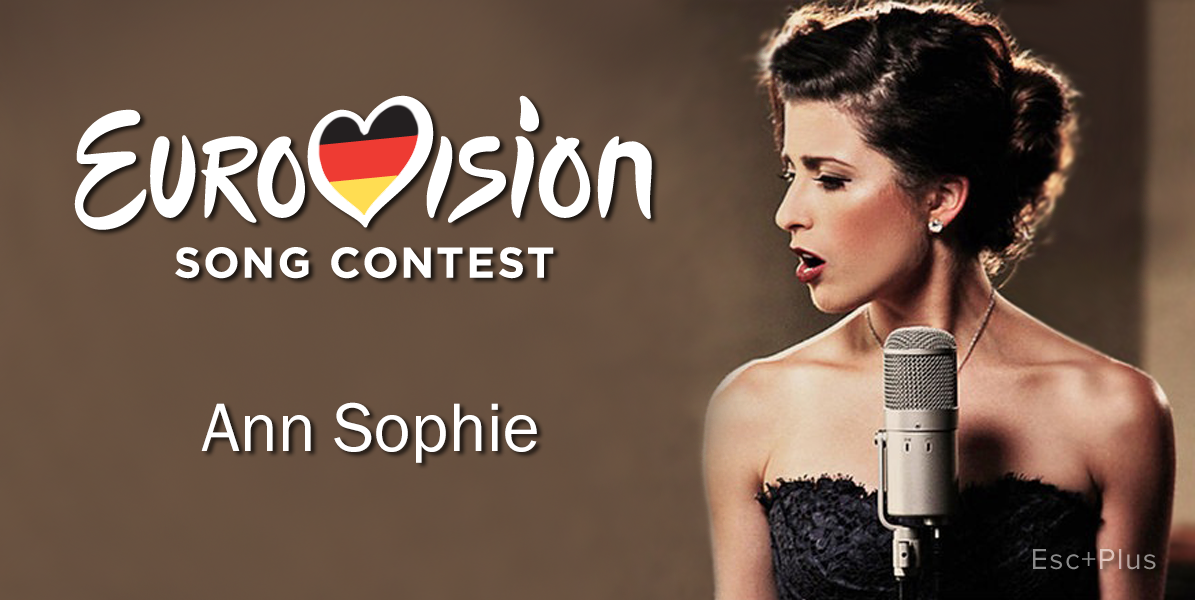 After the first round of songs by all 8 contenders, the televoting selected their favourites, who were: 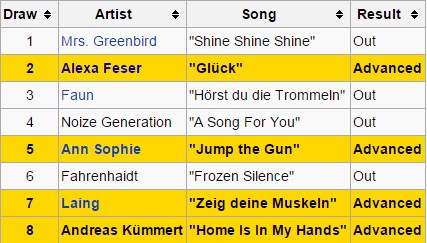 Going forward, the second round featured the 4 qualifiers singing the second song they chose, eventually 8 songs, 2 from each artist entered this second round of voting and the top two songs went through the final round, they were: 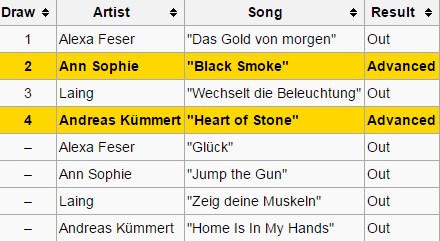 Later on, the televoting, at the time of the very last round of voting, selected Andreas Kümmer as the winner but he declared Ann Sophie deserved this much more than him, so he gave place to her and becomes the German representative in Vienna, so second year in-a-row the Clubkonzert qualifiers gets the right to represent Germany!

Are you happy with the German choice? Stay tuned to ESC-Plus for latest news coming from Germany at the 2015 Eurovision Song Contest!