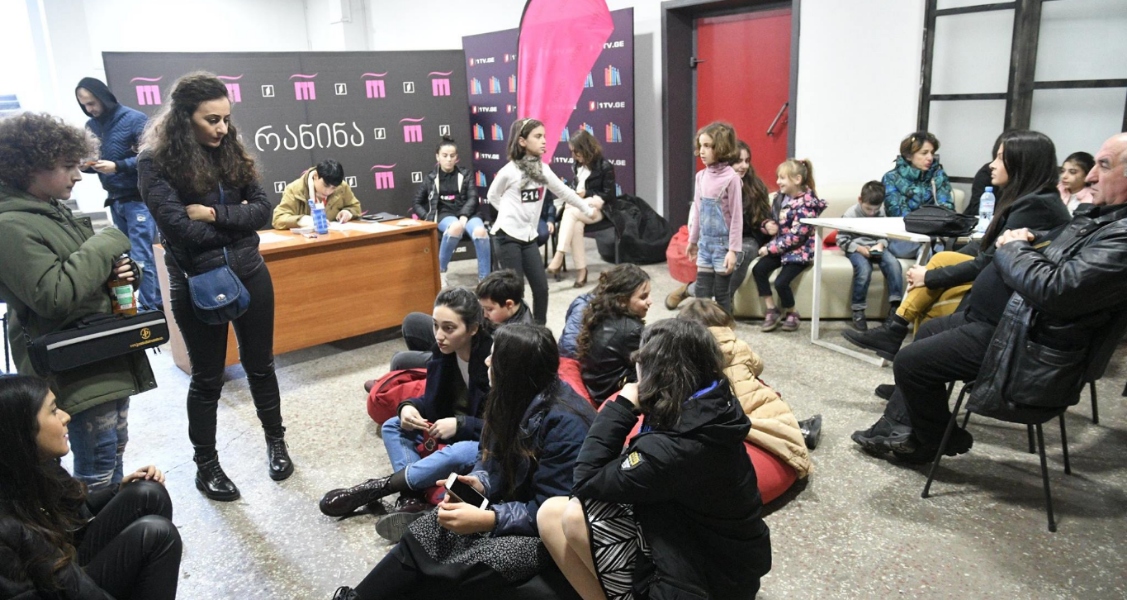 GPB has revealed the 10 acts that will compete at Ranina 2019. Georgia will select once again its Junior Eurovision representative from a three-month talent show that will feature the best young voices of the country.

The final 10 contestants were selected following live auditions held in December 2018. You can check their names below:

The new Ranina season, which will kick off shortly, will be made up of around 15 shows that will feature the best young voices of the country performing cover songs along with a live orchestra and famous Georgian artists.

From the initial ten contenders, only five will reach the quarterfinals, where the four semifinalists will be selected. The final will see three acts compete to represent Georgia at the Junior Eurovision Song Contest 2019. GPB has also revealed that the singer that finishes second will be the spokesperson of the Georgian jury in Poland, while the one who achieves the third place will also travel to watch the contest live as part of the delegation.

Tamar Edilashvili was crowned the winner of the first edition, which led her to represent Georgia in Minsk. The young singer finished in the 8th place with the song ‘Your Voice’, which was composed by Sopho Toroshelidze and Alexander Lortkipanidze, and selected internally by a professional expert panel.