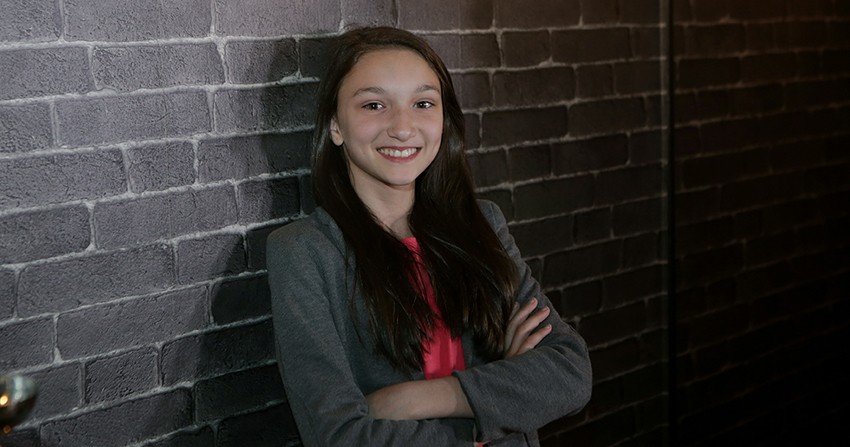 Georgia is officially gearing up to hit the stage in Minsk. The country currently holds the record of having the most wins at this European competition: 2008, 2011 and 2016 and once again, it seems that they want to go bigger and better for this year’s contest.

A few weeks ago, it was revealed that Georgian kids-sensation Tamar Edilashvili won their national selection show “Ranina”, thus earning the right to step onto the stage in Belarus. At the time, the song details were yet to transcend, but now, Georgian Public Broadcaster has revealed details on what will be all about.

The song title for Tamar’s entry has been credited as “Your Voice”, music has been produced by Sopho Toroshelidze and lyrics belongs to Aleksandre Lortkipanidze. The composition has won the favour of the members of the professional jury among the remaining 21 entries that were also received.

The 16th Junior Eurovision Song Contest (JESC) will be held in the capital of Belarus, Minsk, on November 25 at Minsk Arena in front of over 10.000 spectators. Tickets for both general dress rehearsal and live show have already gone on sale.

How much are you looking forward to listening to “Your Voice”? Stay tuned for its imminent release shortly!