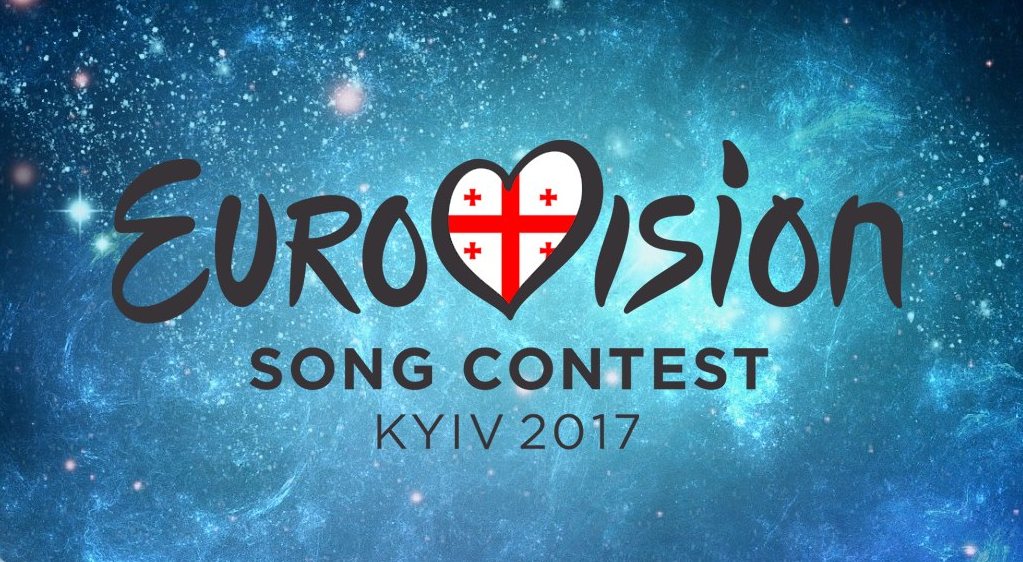 Tonight, one of the Caucasian countries is picking its 2017 Eurovision act, it is no other than Georgia! Georgia were lucky enough to make it through the semifinal last year in Stockholm and this year’s they seem to be following the same pattern which their last year’s entry “Midnight Gold” saw, in terms on style of the songs competing in the final. A wide variety of songs have been presented to GPB as you all will be able to see tonight and what is called alternative, but we are already used to it and we love it!

The show will be aired from 17:00 (CET) – 20:00 (local time) onwards on GPB1 and streamed on their official YouTube Channel as well, from the Philharmonic Hall in Tbilisi. You can also follow it on our multi-screen platform by clicking HERE. If you are lucky enough to be during these days in Tbilisi and want to attend the show, you can still buy tickets for the show on the official ticketing partner site TKT.GE

The 26 acts competing at tonight’s national final are:

The winner will be selected by the audience and a professional panel on a ratio percentage of 40/60 respectively. The voting period will start after the songs have been performed on stage. All the incomes gained from the televote will be destinated to charity foundation “Dimitri Tsintsadze”.

Who do you want to win the final? Will they improve their 2016 result in Ukraine?