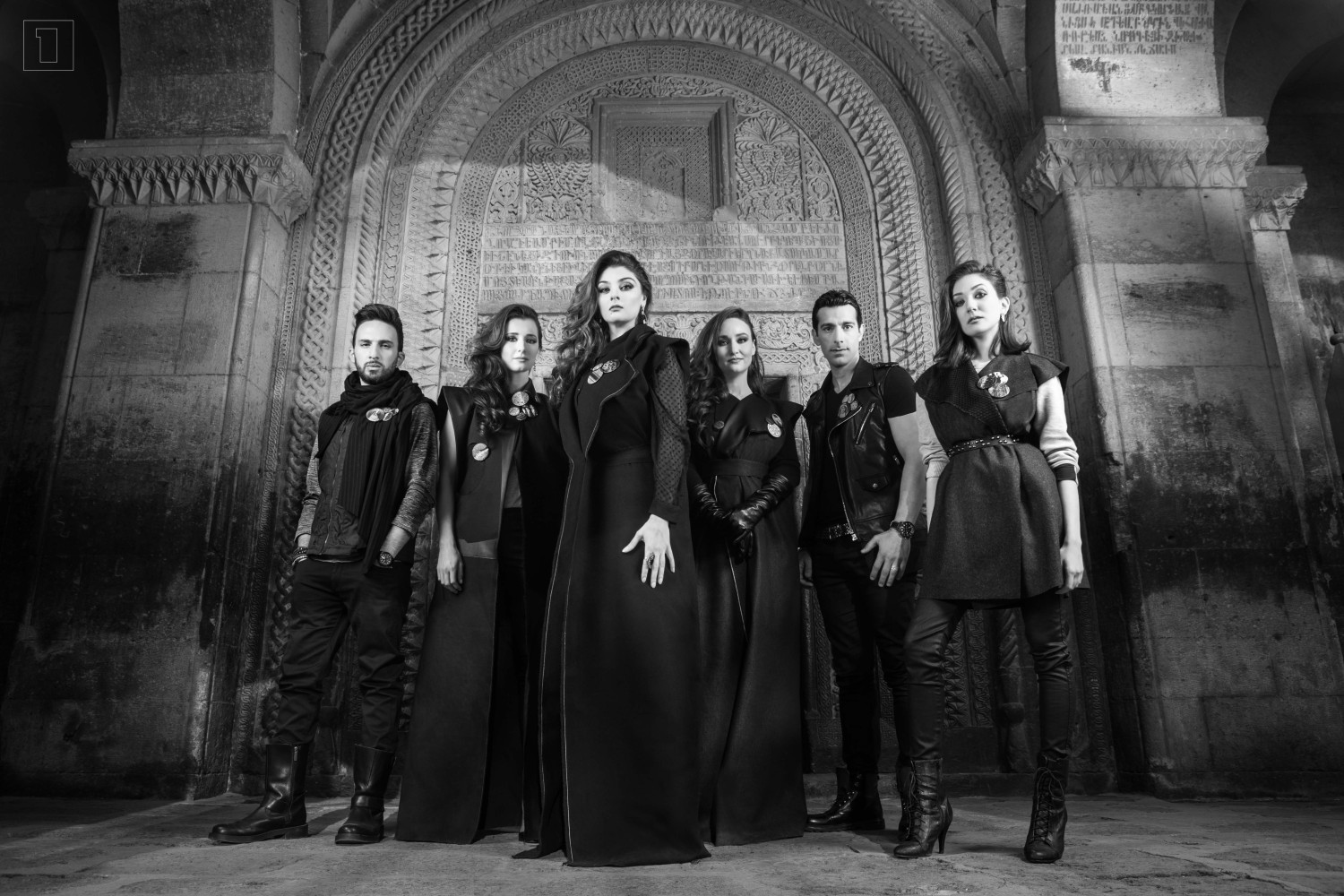 Armenian representatives of the Eurovision Song Contest 2015 have prepared a big gift for all Armenians around the world and their fans. With the initiative of the Armenian Public TV Company, the members of Genealogy have covered, recorded and now, they are newly presenting the well-known and already loved song “We are our Mountains.”
The song has been performed by Inga and Anush Arshakyan previously. Genealogy is singing the song that is loved by all Armenians: it is about national unity, consolidation, power and Armenian spirit. The song passes feelings of happiness and victory to the audience before the Eurovision and is highlighting the peculiarities of the spirit of Armenian unity.

The song is of special importance and has a particular meaning to Essai Altounian, Tamar Kaperlian, Vahe Tilbian, Mary-Jean O’Doherty Vasmatzian and Stephanie Topalian – just like Genealogy is symbolizing world-spread Armenians, the song as well contains special message of unity. The composer of the song “We are our Mountains” is Mane Hakobyan and the lyrics were written by Avet Barseghyan.