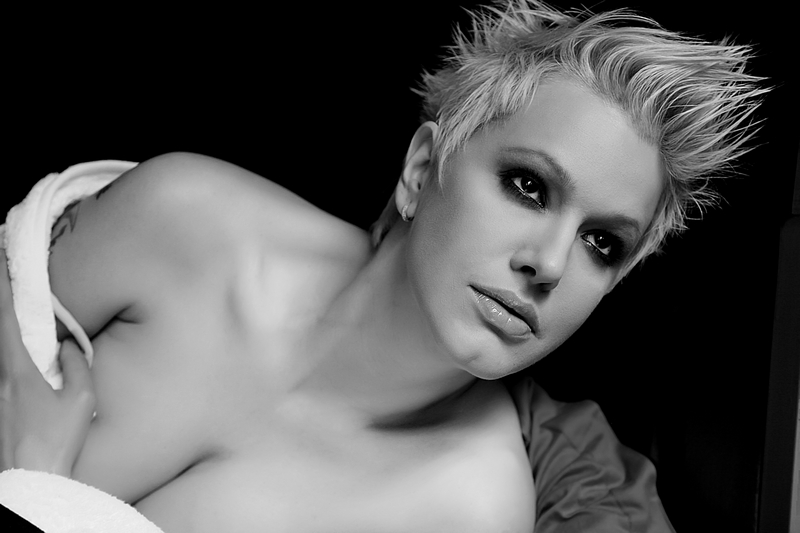 Head of Delegation from FYR Macedonia, Meri Popova, just announced in a popular tv show “Stisni Plej” (Press Play) on MKRT, that Tijana Dapčević is going to perform her Eurovision song in English in Copenhagen.

Meri said that they wanted to leave the final decision for a bit later after presenting the song, and that they are now happy to announce that Tijana will sing in English. There were many polls asking if Tijana should sing her song in Macedonian (Tamu kaj sto pripagjam) or in English (To The Sky), and the percentages were always in favour of the English version.

By the end of the month a video-clip for this song will also be made, and presented to the public.

Listen to “To The Sky” here: