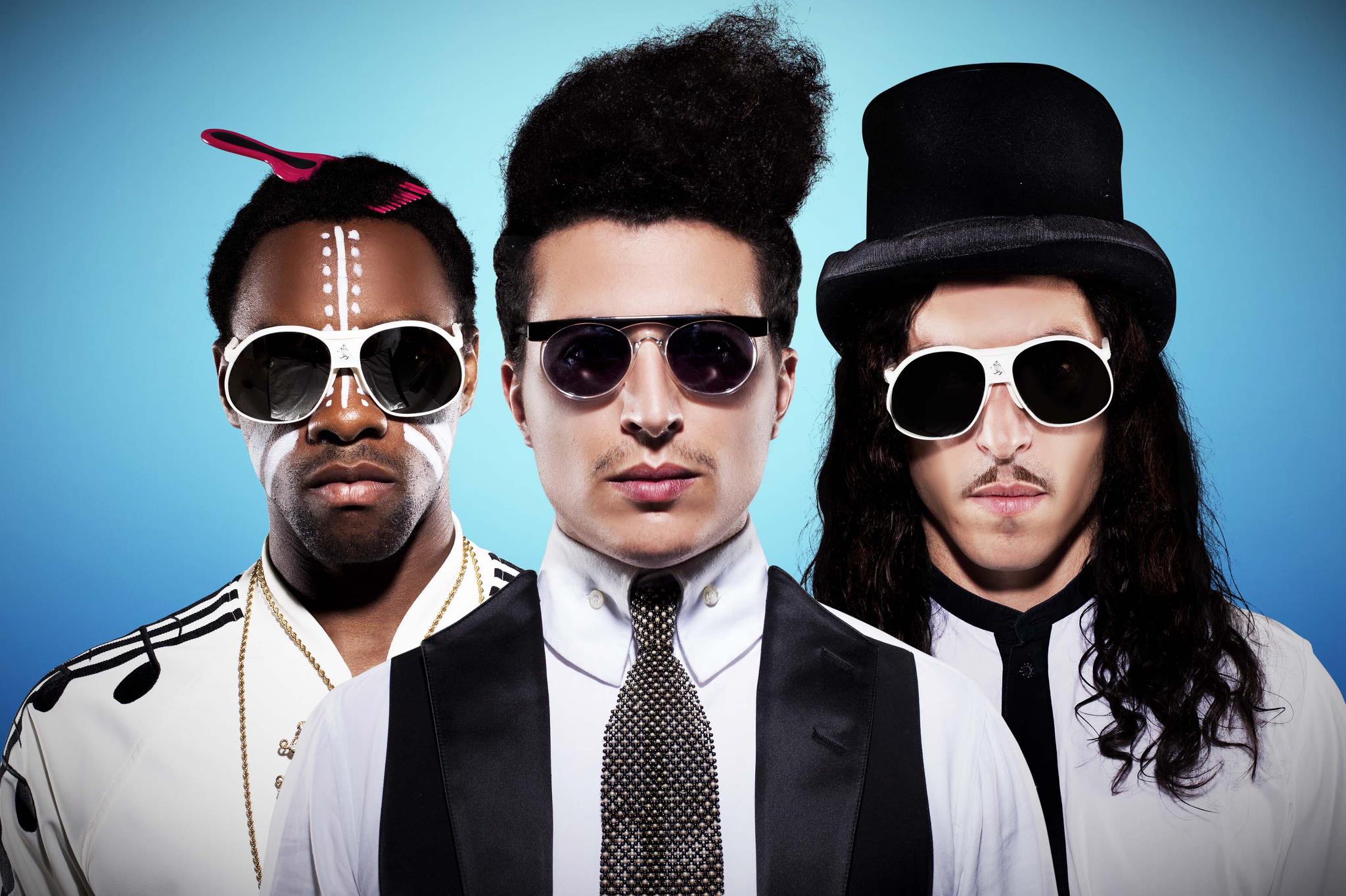 After abount a month of public televote, the winners of French selection for Eurovision has just been announced during today’s “Les Chansons D’Abord” magazine. The group Twin Twin will represent France with the song “Moustache”:

The finalists were internally selected by a professional committee formed by 14 jury members without knowing the artists’ identity and the winner has been selected by a Public Vote casted from January 26th to February 23rd:

France is a Big 5 member so x will perform at the Eurovision Grand Final on May 10.