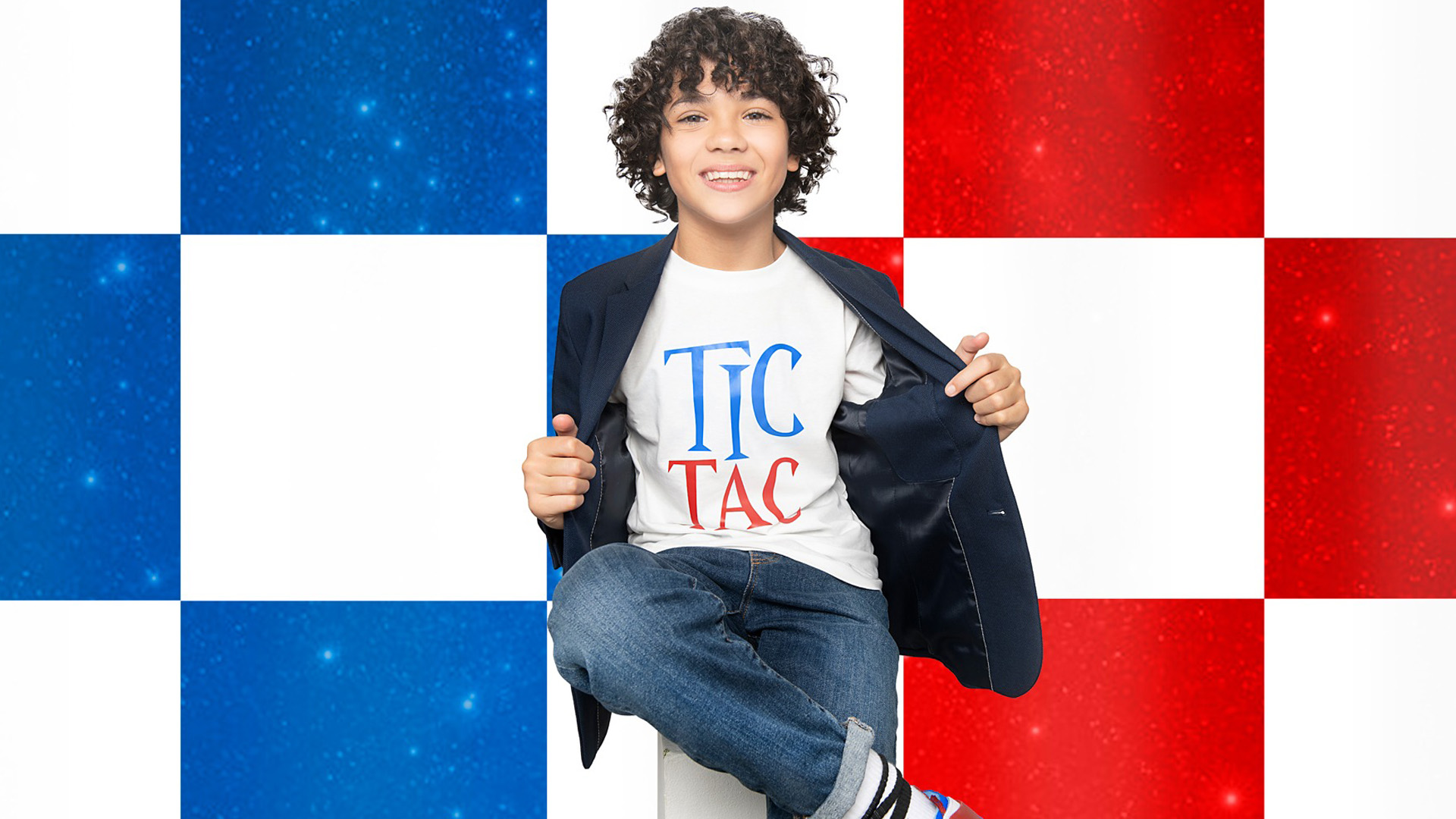 Following the announcement of the French representative and the title of his entry for Junior Eurovision 2021, the song is now available in the most common music platforms. It is time to listen to it and discover “Tic Tac”!

The 13-year old Enzo Hilaire was internally selected by the French broadcaster to perform the song “Tic Tac” at the 19th edition of the Junior Eurovision Song Contest, which will take place in his home country on December 19, in La Seine Musicale in Paris.

“Tic Tac” is written and composed by Alban Lico, and is an invitation to take a break and enjoy the simpler things of our life!

Enzo, who has sung since he was little, is a great football fan and likes Mbappé. He discovered rap thanks to his brother who made him listen to Eminem and other rappers. And since the young man wants to be like his brother, he also starts singing and rapping. For him, rap is “crazy” because he can jump anywhere, let himself go. For 3 years, Enzo has lived in Hong Kong and participated in The Voice Kidsorn in 2008, Enzo is a self-described ‘lifelong Eurovision fan’ having watched the show for as long as he can remember; representing France is a dream come true for the young singer.

Born in 2008, Enzo is a self-described ‘lifelong Eurovision fan’ having watched the show for as long as he can remember; representing France is a dream come true for the young singer.

Being the son of an airline pilot, Enzo grew up jet-setting between France, Macau and Hong Kong.