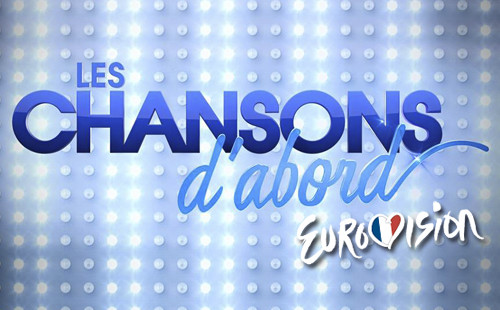 French broadcaster France 3 has revealed the names of the 3 songs to compete at national selection for Eurovision 2014:

The entries will be presented live on January 26th during the show “Les chansons d’abord” hosted by Natasha St-Pier.

The three finalists were internally selected by a professional committee formed by 14 jury members without knowing the artists’ identity and the winner will be selected by a mix of Jury and Public Vote from January 26th to February 23rd.

The name of the winner will be announced on March 2nd during the Natasha St-Pier’s “Les chansons d’abord”.