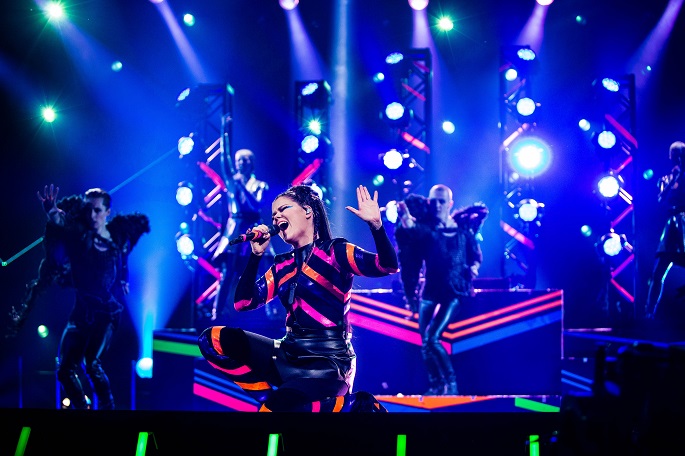 YLE will keep on using last year’s format to pick their 2019 Eurovision act, you can now save the date!

Not only the news regarding next year’s Eurovision Song Contest official venue and date have transcended today but Finnish public broadcaster YLE have revealed when and how the Finnish entry for Eurovision 2019 in Tel Aviv will be selected.

Finland has it all thought: the singer, duo or band representing the country in Israel will be internally approached by YLE on a closed-door affair. The same procedure was taken in 2018 when Saara Aalto was announced as the Finnish act for Lisbon, she had three songs in competition where the combination of the votes from a professional music industry panel and the Finnish televote,  owning 50% of the final outcome each, would select the song she would perform on stage in Portugal. It is still unknown both the number of songs that will be part of the Eurovision race and whether composers will be able to send in their own compositions. Otherwise, it could be up to the broadcaster to find the competing songs.

More details are expected to be announced shortly as YLE keeps its hands busy finding the best option to reach the top in Israel.

Which Finnish artist would you like to see in Eurovision? Tell us in comments below or use our social media channels to speak out about it!