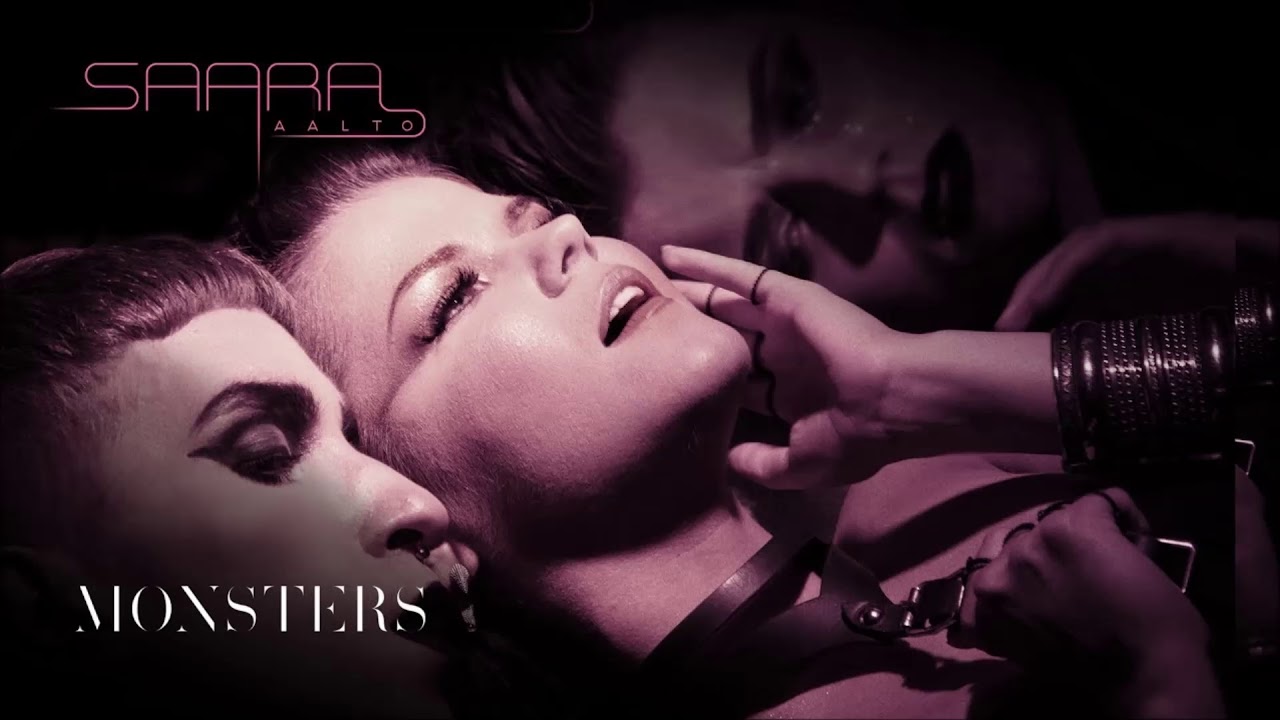 Both the juries and public tipped this song as their favourite!

We already know which song Finland’s very own Saara Aalto will be performing at this year’s Eurovision Song Contest in Portugal! The track “Monsters” just won this year’s special edition of UMK (Uuden Musiikin Kilpailu) where Saara was the only contender with three amazing songs that she got to release during the past few weeks.

The winning performance was decided via both public and international jury votes combined (50/50): 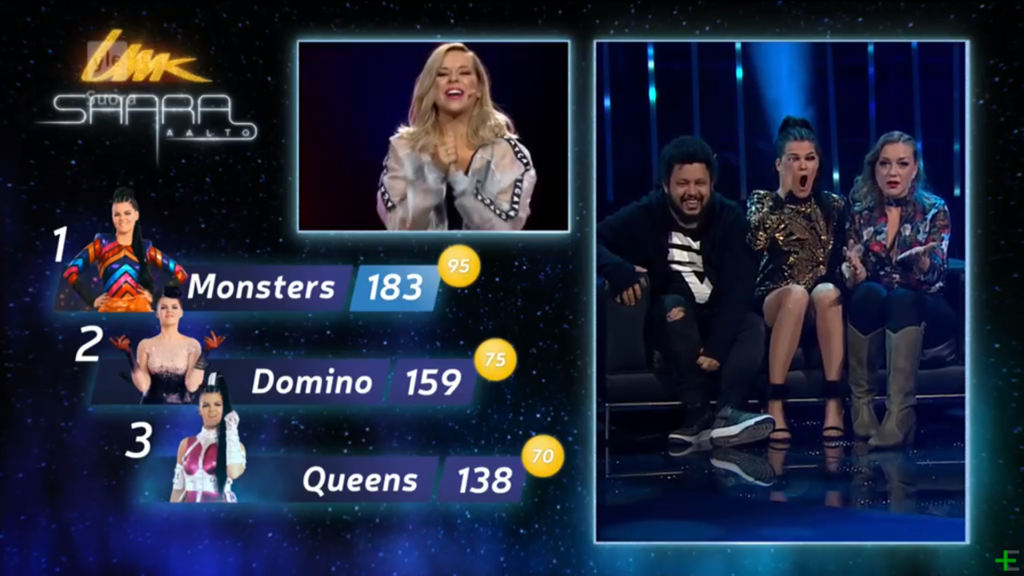 Saara made such a big effort on all the numbers that we could see tonight on stage and we still do not know if the one who took the crown will be repeated likewise the same in Lisbon but they tried so hard on adapting this year’s UMK stage (similar to 2017) to what the stage in Lisbon will offer: lighting, lighting and more lighting stuff. But Saara, of course, did not regret and forget what being a true Eurovision contender means by adding some props.

Tonight’s show has taken place live from Espoo’s Metro Areena, which had already embrace this production on several occasions for the last few years and it was hosted by ESC 2013 act Krista Siegfrids alongside Mikko Silvennoinen. Former Spice Girls member Mel C also performed on stage as a guest of Saara, who has been a fan of the singer for years.

Do you think Finland has made the right choice? Will Saara stand out from the other countries in Lisbon having a chance to bring the contest back to Finland after 13 years?

Stay tuned for the preparations regarding the Finnish entry at this year’s Eurovision Song Contest, to be held in Lisbon’s Altice Arena on May 8, 10 and 12!