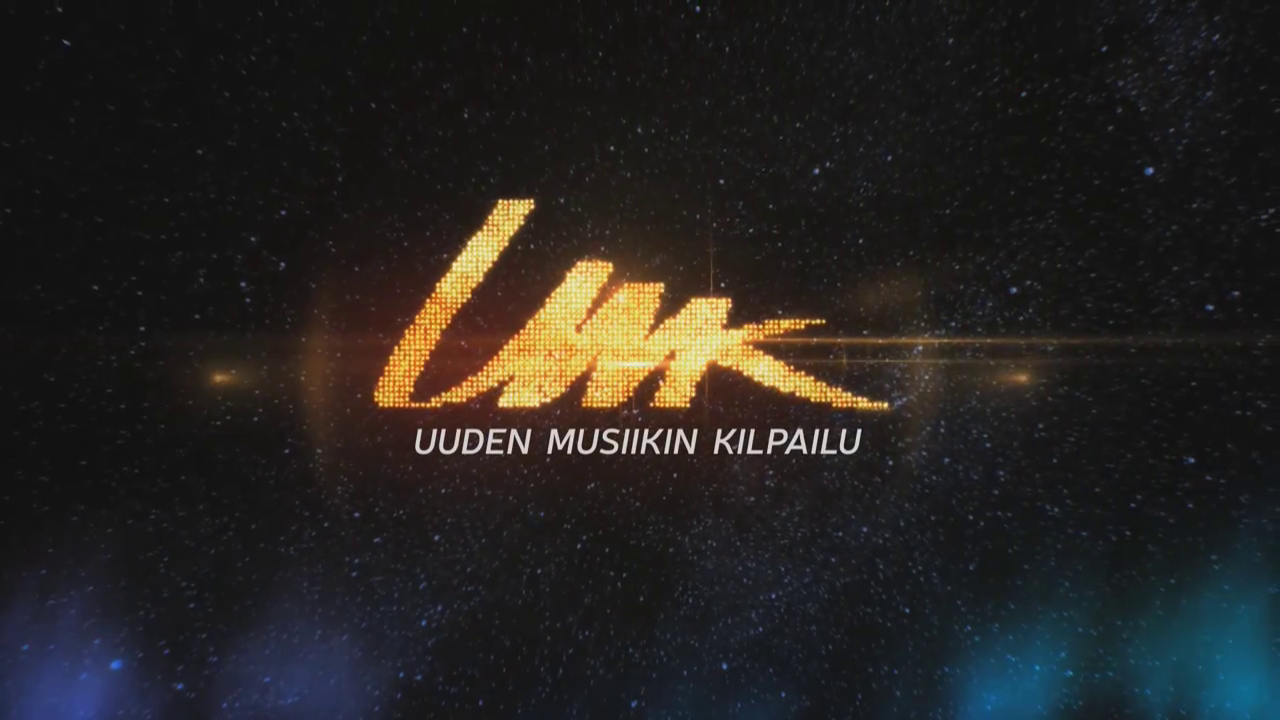 The UMK Facebook page has just posted some exciting news for all the Eurovision fans!

On January 13, the UMK 2015 official list of participants will be revealed. 6 pictures including what seems to be songs’ lyrics and silhouettes of participants have also been posted revealing there will be songs featured in English and Finnish but one image also suggests one of the songs will include Spanish lyrics! Will Finland send the Mediterranean style which gave them a 7th place back in 1989 (Anneli Saaristo)? Or will they send a song in English or Finnish as usual?

Some other pieces of juicy information we got are the fact that 18 participants will try to represent Finland with the final taking place on February 2. However, nothing about heats and semi finals has been revealed yet.

Last year, Softengine won UMK  and represented Finland in Copenhagen. They finished 11th at the grand final, Finland’s highest place since their victory in 2006.

Have another listen at Finland’s most recent UMK winner to celebrate these exciting news!