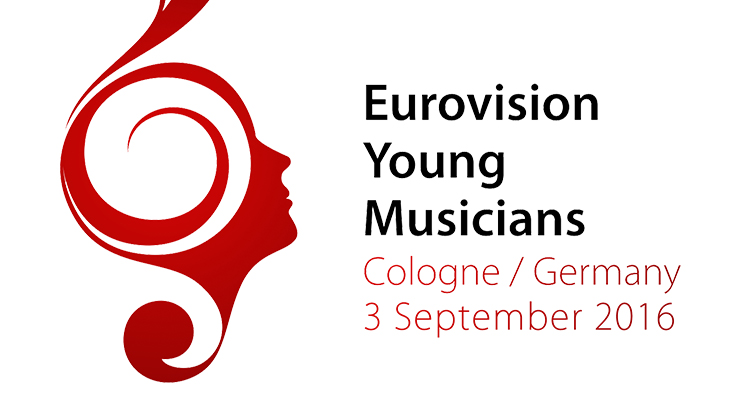 The 18th edition of Eurovision Young Musicians, held every two years since 1982, will be held this year in Germany. At this show, the most talented European musicians up to eighteen compete performing classical pieces from various composers along with a symphony orchestra.

Eleven countries have confirmed their participation in the 2016 edition:

San Marino is making their debut at this year’s contest, but there are some withdrawals, such as Greece, Moldova, The Netherlands and Portugal.

This year, the Young Musicians competition will take place on September 3 live from Cologne, host city of the 2014 edition. The event will be held in the Roncalliplatz, situated in front of the iconic Cologne Cathedral. This is the third time Germany is hosting Eurovision Young Musicians, as they already organized the event in 2002 and 2014.

The last edition the EBU classical music contest was won by the young violinist Ziyu He representing Austria:

Stay tuned to keep in touch with all the upcoming events and news!