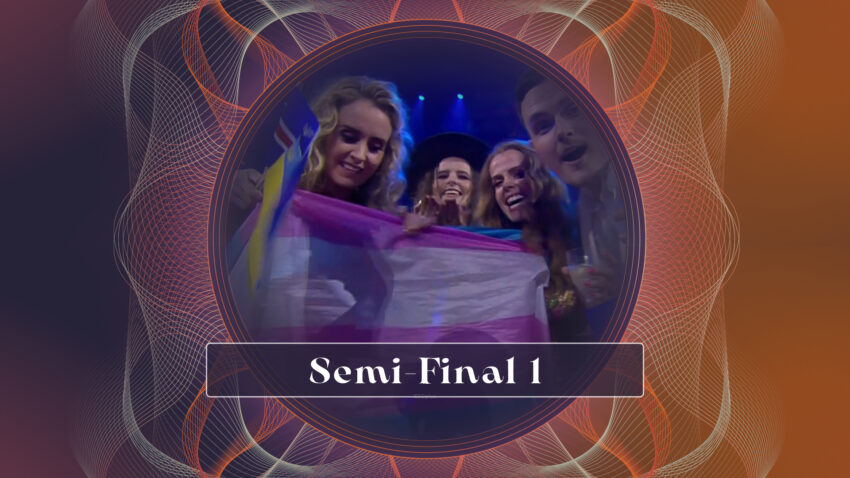 The first semi-final of the Eurovision Song 2022 has ended and that means that we already have the first ten qualifiers for Saturday’s Grand Final show.

A total of 17 countries have competed at today’s semi-final broadcast live from the Pala Alpitour in Turin, Italy. However, seven of them have finished at this point their adventure at this year’s contest, while the other ten will continue in the race to win the 66th Eurovision Song Contest.

These are the ten finalists, favourites from the public and jury’s votes, who made it through the Grand Final:

Viewers from all the countries taking part in this semi-Final along with France and Italy were invited to vote via the official app, telephone and/or SMS. The voting window was open after the last song had been performed, and ended 15 minutes later. Televoters determined 50% of the outcome while professional juries did so with the other half of the voting combination according to the performances of yesterday’s Jury Semi-Final rehearsal show.

Laura Pausini, Alessandro Cattelan and Mika are the hosts of the three shows of this year’s edition. Laura is one of the most famous Italian artists in the world who rose to fame in 1993 as winner of the debutants section of the Festival Di Sanremo. Alessandro is one of the best-known Italian radio and TV presenters for presenting, among other formats, the Italian edition of “Total Request Live”, broadcast on MTV Italia, and “Le Iene”, broadcast on Italia 1. The young singer Mika, Michael Holbrook Penniman Jr, became internationally known with his first album “Life in Cartoon Motion”, which sold a staggering 5.6 million records and won the Brit Award.

Eurovision 2022 is permanently happening in the city of Turin and the winners’ press conference, where the draw of the running order for the Grand Final will be held, is starting in a few minutes.