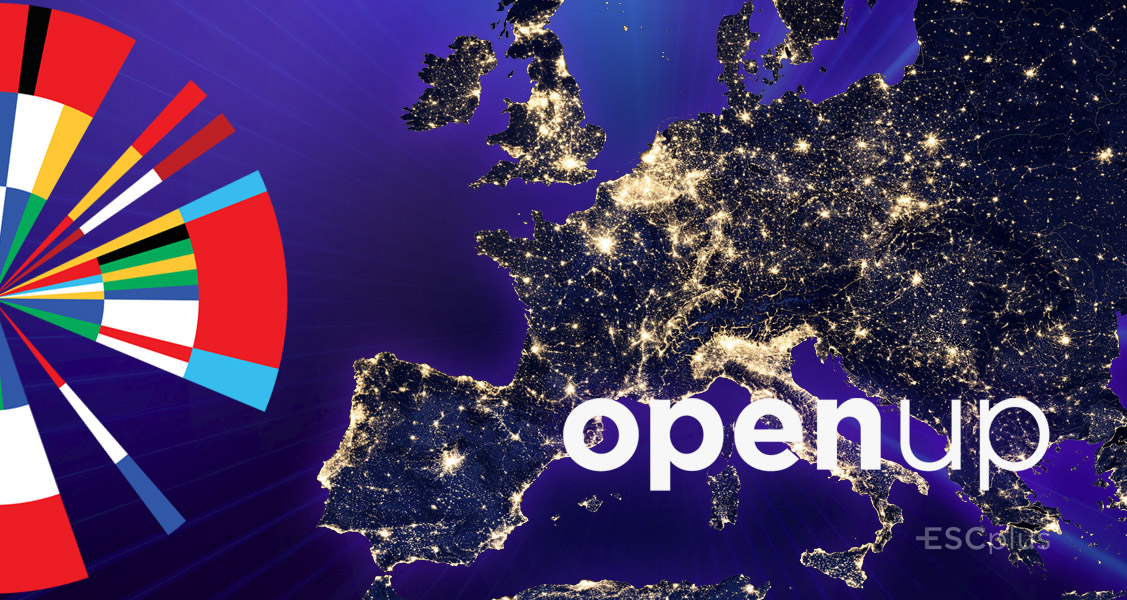 The time to choose Eurovision songs has come to an end, at least for this year. More than two months, in which most of the countries that take part in Eurovision 2020 have been choosing their songs in different shows and contests that got the audience interest.

Once they have chosen the songs, it’s curious to analyze the repercussion of the national finals in the country where they have been done but also over the world; expectations in social media, and television viewing figures of every country.

Melodifestivalen is the biggest national final taking place every year. Swedish broadcaster SVT knows how to take Europe’s attention year after year, and it is known by many eurofans as the “Eurovision’s little brother”. However, the 60th edition has been the least seen over the last years. The edition started on February 1st with an audience of 2,949,000 viewers, the worst premiere in the last 18 years.

The ratings didn’t turn up in the next semi-finals the following weeks, and the minimum audience of the edition was for Andra Chansen, the second opportunity night was followed by 2,557,000* viewers on average, the worst Andra Chansen’s ratings since 2006.

The grand final, as it’s normal in television came back to the line of 3 million with an audience of 3,243,000* viewers, who watched The Mamas’ victory live, although this figures are the worst Melodifestivalen final’s rating in the past 21 years.

It is clear that Melodifestivalen 60th edition ratings are worse than in the previous years, but it’s important to note that this edition’s share continues between 70 and 80 percent, a resounding and indisputable success.

In social media, it’s curious to point that Melodifestivalen’s grand final ratings are almost the same in Spain and Sweden. While 25 per cent of the total comments were made from Sweden, 23.2 per cent were from Spanish people.

It’s also remarkable Mello’s social media ratings in the US (15.6 per cent), being the 3rd country in the ranking. Men were the most active members commenting on the Swedish show in social networks (59.5 per cent). Young people between 18 and 34 years were in part the perpetrators of the Melodifestivalen’s final success in Twitter for example, where only that target of the population got the 88 per cent of the total social ratings’ of the grand final.

The contest which was the germen of the actual Eurovision Song Contest celebrated it’s 70th edition last February. Sanremo’s 2020 Festival had an average audience of 10,114,000 spectators and a 54,7 percent of the share. This data involves a rise from 2019’s festival of 316,000 viewers and 5,3 percent of the share.

Diodato’s song ‘Fai Rumore’ won against Francesco Gabanni in a year marked by the participation of the polemic Elettra Lamborghini and the Bugo’s scramble in the fourth serata, which forced the duo he made with Morgan a disqualification.

‘Medo de sentir’ will be the song that will represent Portugal in Eurovision 2020 after winning Festival Da Canção 2020 grand final, which took place in Elvas, a small village near to the borderline with Spain. Curiously, in the same stadium where the final took place, some Spanish artist like Pablo Alboran or Isabel Pantoja have had concerts.