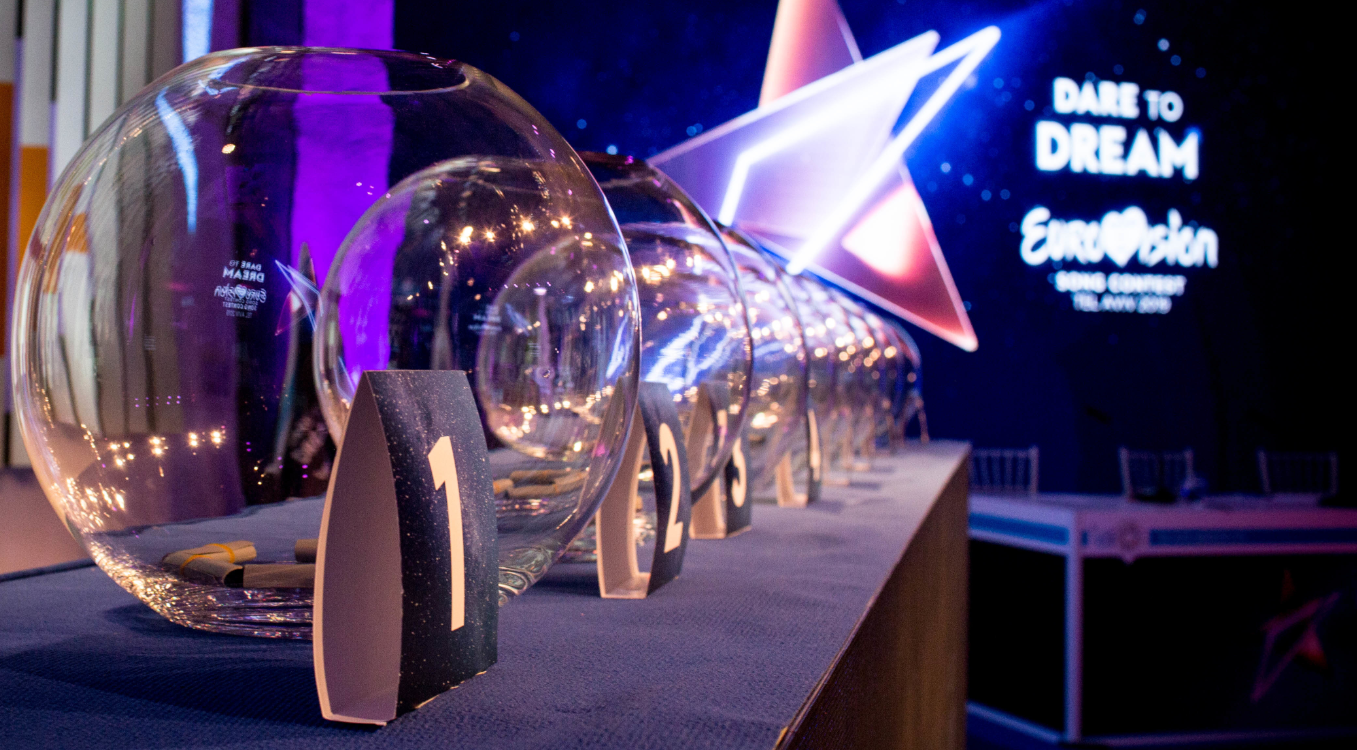 The Semi-Final Allocation Draw for this year’s Eurovision Song Contest has just concluded in Tel Aviv… Check the results now!

Assi Azar and Lucy Ayoub were in charge of hosting the draw from the city’s Museum of Art. As leader of last year’s host city, the deputy mayor of Lisbon was on hand to pass the baton to Ron Huldai, Mayor of Tel Aviv.

The first part of the draw determined in which semi-final each of the six pre-qualified countries (France, Germany, Italy, Spain, the United Kingdom and host country Israel) will broadcast and vote. 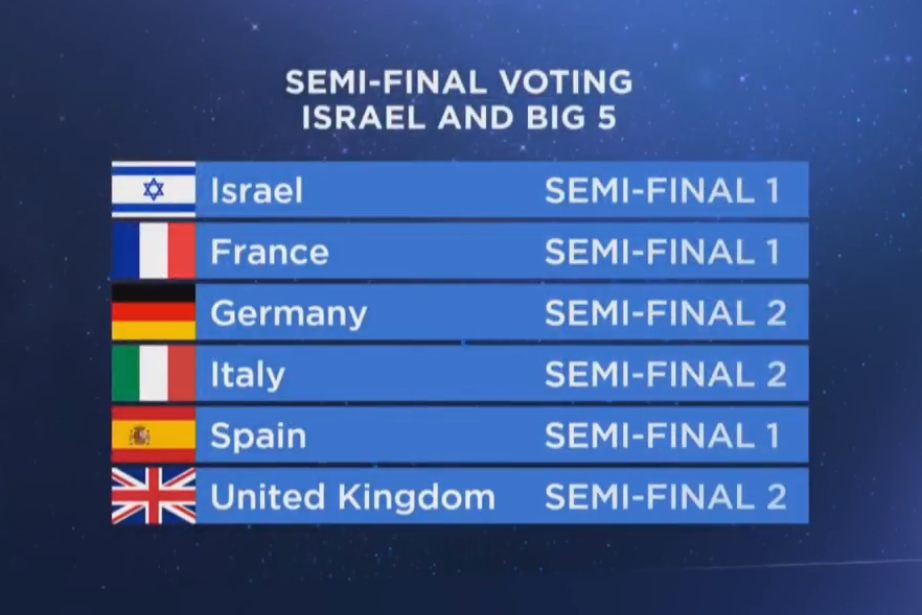 The second draw decided in which half of the respective Semi-Finals each country will perform; the exact running order will be determined by the producers of the show at a later date: 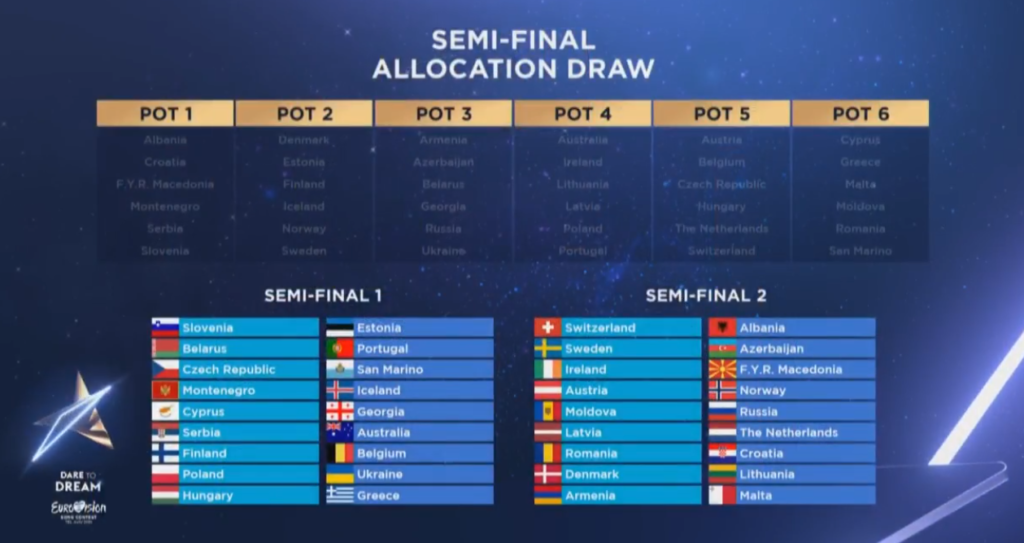