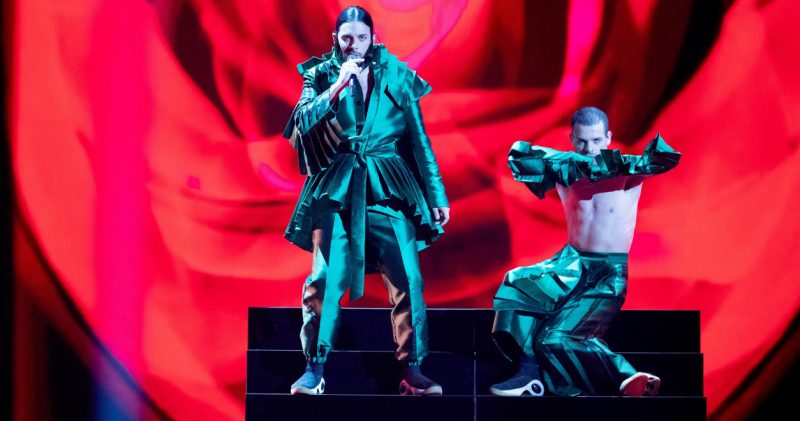 The annual tradition of the Barbara Dex award is traditionally seen as a way to recognize the act who is the worst dressed onstage at Eurovision. This year, the honors have gone to Conan from Portugal in his performance of ‘Telemovies’

Barbara Dex was the 1993 Belgian representative who appeared in a self-made dress.

Some previous notable winners of this award: 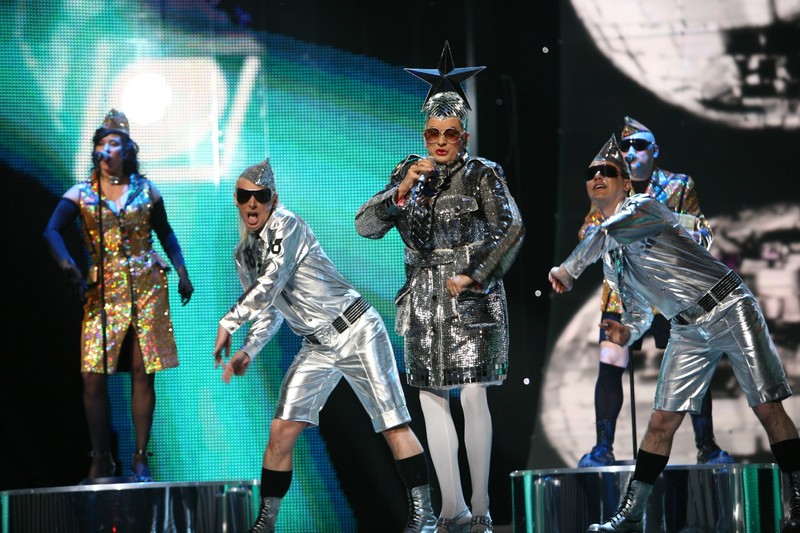