This week we learned of the semi-final running order.  This piece of information is the first concrete event that we have to shape the odds of qualifying for the grand final outside of the songs themselves. Positions historically given to fan favorites by the producers, in turn, will have a higher likelihood of qualifying than if they had not.

The ESCplus online prediction tool reflects some changes as a result of the odds shifting due have one more known quantity in the mix.

The exclusive tool that gathers results from different sources, such as betting odds, views, users reactions and potential comments to simulate the results of the contest.  The methodology behind the tool relies on various principles of mathematical modelling and historical data.

You can access the tool by clicking on the banner below:

Let’s take a look at guidance is giving us in week 3:

Netherlands – Duncan Laurence – This was the bookies favorite early on, a revealing music video and a haunting refrain have most likely put this at the top.  This appears to go unstoppable into the Eurovision In Concert weekend, where Duncan will play to the largest Eurovision audience yet.  Helping him with his momentum is that he will be performing in his own country. It is hard to see us coming into early next week without some shortening of the odds of a win in both his semi-final and grand final.  He is the one to beat.

Winners and Losers from the semi-final running orders

In Semi-final 1, Greece and San Marino performing last give them both a boost.  Particularly San Marino who by closing semi-final 1 may not see an uptick in its chances to win Eurovision, but to qualify now seems reasonably possible. In fact, 16 out of the last 18 acts to close their semi-final went on to qualify for the grand final. This should be good news for San Marino. 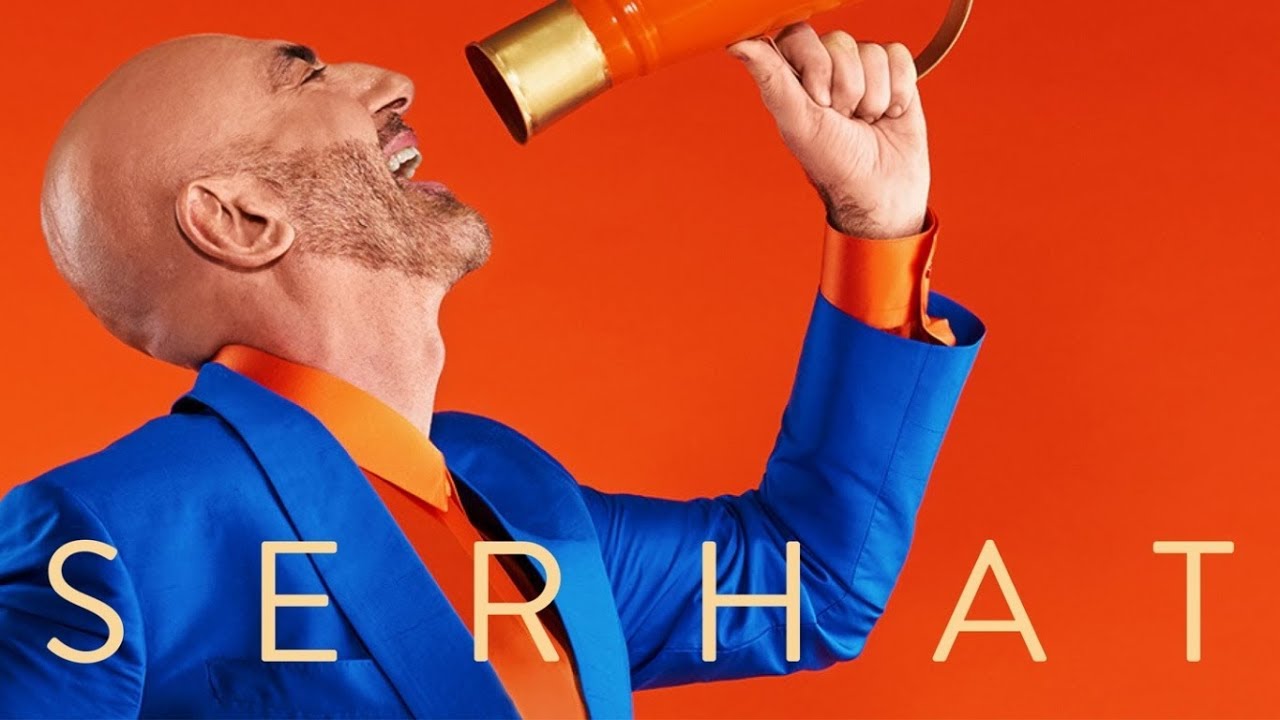 Montenegro is given a tough spot in Semi-final 1 and now is the least likely qualifier. Bookmakers did not react well to Finland’s placement either, placing them outside of being able to land a spot in the Grand Final.

In semi-final 2, Azerbaijan and Switzerland fared well.  There is also good news for North Macedonia who was on the cusp of qualification according to the bookmakers and the running order might have given them the edge they needed to make it in.  The inverse is true for Lithuania who increasingly looks like Juryjus will be on the outside looking in amongst the field of maybe qualifiers.

After this weekend’s first Eurovision pre-party including performances of internally selected artists who have not yet performed their songs live to a large audience, we should have some movement.  Particularly, fans will be getting their first formal look at the favorites from

Check back next week to see how our tool has rearranged itself!

You can access the tool by clicking on the banner below: